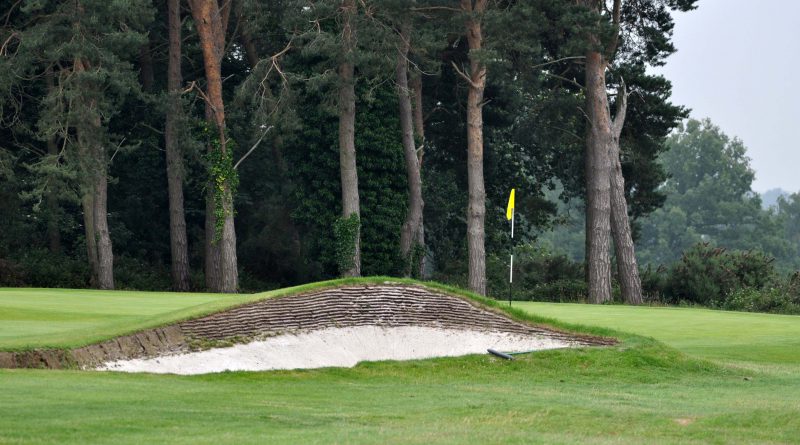 Staverton Park remain in pole position at the top of the Hollingsworth Trophy Group A standings after making it two wins out of two with a convincing 4-1 home success against Cold Ashby.

After recording a battling 3-2 victory at Oundle in the previous outing, Staverton made a solid start as Michael Forgione and Giorgio Forgione grabbed the opening match 3&1.

Although the visitors responded by taking game two, Staverton wrapped up the win thanks to points from Barry Harding and Joe Spittlehouse (5&3), Brian McGinley and Peter Trueman (4&3) and Steve Loydall and Phillip O’Hagan (4&3).

Rushden, who host Staverton this weekend, missed the chance to move level on points with the leaders as they went down 3-2 at Oundle, for whom Denis Price and Michal Jursa secured the decisive point on the 18th hole.

Kettering will be hoping to replicate their superb away form on their own course this Sunday as they host fellow unbeaten side Wellingborough in Group B.

After recording victories at Northampton and Priors Hall in their opening two fixtures, Kettering are expected to face a stiff test from Wellingborough, who were also successful in both their matches, including a 3-2 win at Priors Hall.

Defending champions Northants County will still fancy their chance of retaining their title after fighting back to secure a 3-2 home success against Priors Hall in their first outing of the season.

They host Northampton, who are already out of contention, this weekend before travelling to both Wellingborough and Kettering in their remaining games next month.

Last year’s beaten finalists Collingtree Park took a big stride towards qualifying for the semi-finals as they made it two wins in two outings in Group D with a gritty 3-2 victory at Overstone Park.

Despite losing the opening couple of ties at Overstone, who won 4-1 at Silverstone in their previous outing, Collingtree kept their nerve as they secured the remaining three points.

Kevin Parfitt and Harry Williams (5&3) and Jensen Parfitt and Ray Connolly (5&3) both enjoyed comfortable wins, before Lawrence Bulliman and Sam Holmes confirmed the team success on the 17th hole.