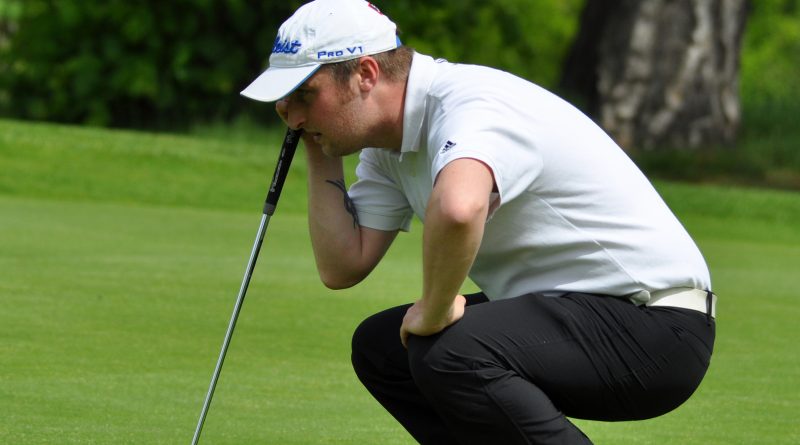 Collingtree Park made it back-to-back narrow wins this year as a half from Arjun Shah in the last tie clinched a 4½-3½ success against Kingsthorpe at Northampton GC.
The defending champions, who edged a tight contest with Wellingborough a week earlier, rarely looked like losing thanks to four convincing performances from Michael McGuinness, Joe Johnson, Liam Davies and Aakash Shah.
Wellingborough improved their chances of qualifying for the semi-finals after producing their best display of the season with a 5½-2½ victory against Kettering.
Paul Redding, Paul Hughes, Duncan Cornish, Gary Grimmitt and Dominic Holden secured wins, while Andrew Grimmitt bagged a half point.