Group C
Kettering B claimed the notable scalp of Northants County A on their own course with a brilliant 3-1 away success in Group C.
Recently-crowned Northamptonshire Boys champion Joseph Hyde set the tone with a 6&4 victory over Luis Witherall in the opening tie, before Ben Atherton doubled the lead with a 5&4 win against Oliver Pritchett.
Ed Keech wrapped up the Kettering victory by beating Joshua Pritchett down the last, before Jack Peters added a consolation point for the hosts.

Group D
Collingtree Park edged marginally ahead of Northants County B at the top of the Group D standings after they shared a win apiece in their home and away double header.
Points from Calum Sainsbury and Emily Nunn, plus a half from Jake Richmond meant County triumphed 2½-1½ at home, but it was a different story at Collingtree five days later as wins from Mason Geddes, Harvey Johnson and Ellie Harmer sealed a 3-1 victory. 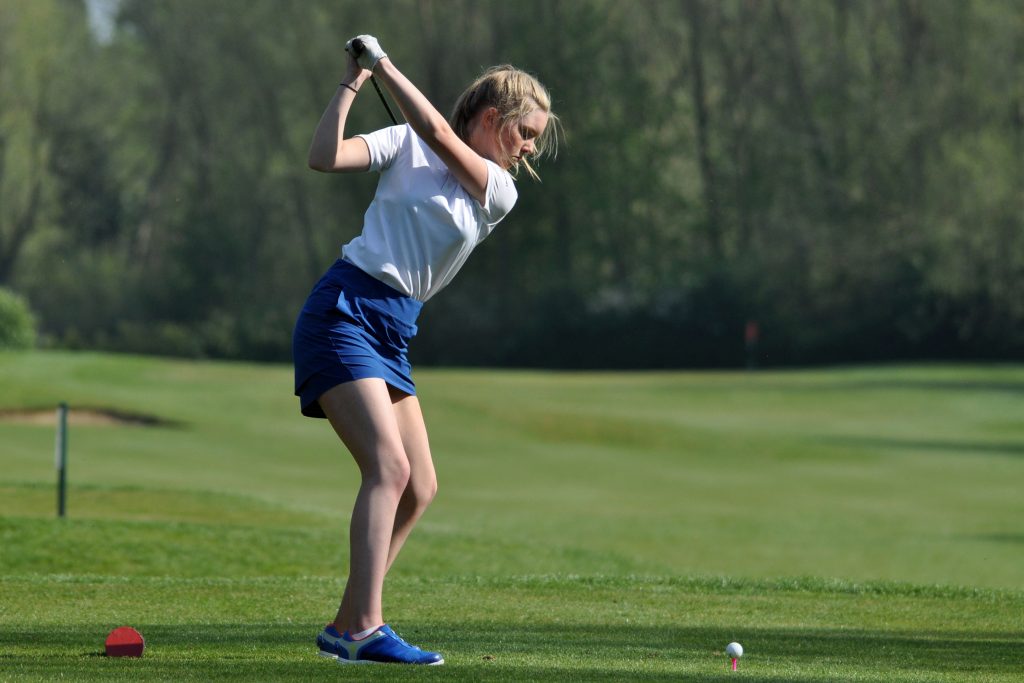