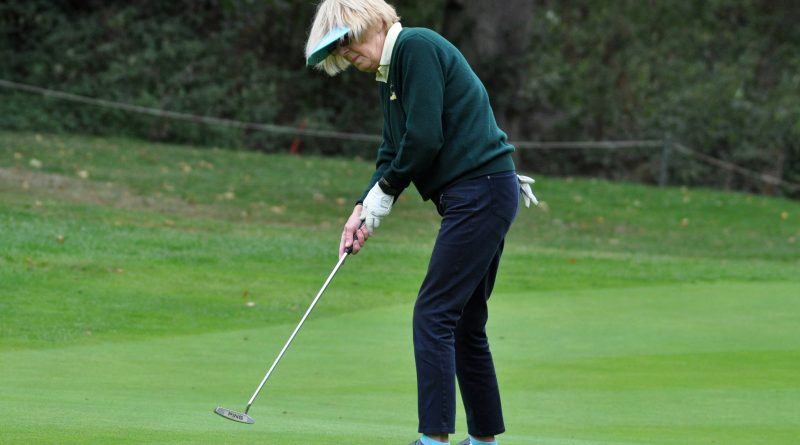 Oundle Ladies are one step away from retaining their Cecil Leitch title after fighting back from an early deficit to defeat Elton Furze 4-3 in the semi-finals at Kingsthorpe GC.
Although Elton Furze’s Oggie Wentworth and Sue Pawson took games one and two respectively, the reigning champions wasted no time in squaring up the match as Veronica Lyon and Sarah Parsell enjoyed comfortable victories.
Ros Riley gave Oundle the lead on the 17th hole, before Sheila Homer secured a place in the final with a narrow win against Pauline Hurley.
Kettering will be their opponents in the final on Thursday, September 12th at Overstone Park GC after a battling 5-2 defeat of Whittlebury Park in their last four tie.
Kathryn Stronach, Eve Wilkins, Amanda Campbell and Sarah Pattison were all successful on the closing hole, before Karen Atherton put the icing on the cake with a 3&1 victory.