Chelsey Sharp (Kettering) carded nine net birdies in a winning score of 40 points in the NGL Roses Spring Cup as she grabbed the honours by one at Collingtree Park GC.
Peterborough Milton duo Emily Horsted, who parred the closing hole, and Shivani Karthikeyan both came close to snatching the top prize before having to settle for second and third respectively on 39 apiece.
The gross prize went to Ashleigh Critchley (Kettering), while Eleanor Hamilton (Northampton) won the nine-hole Roses Spring Fun Competition after posting three net eagles on her way to a total of 19 points. 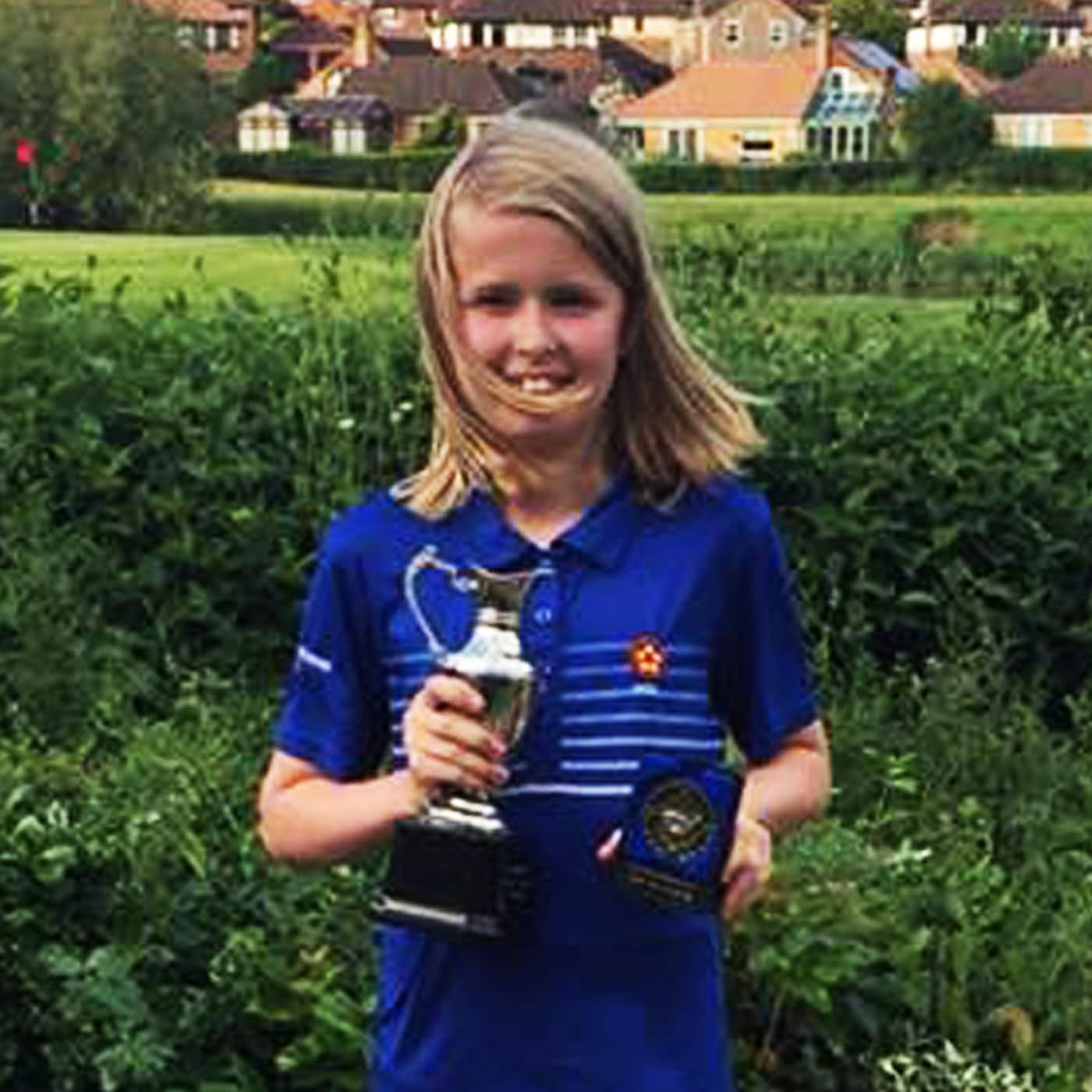