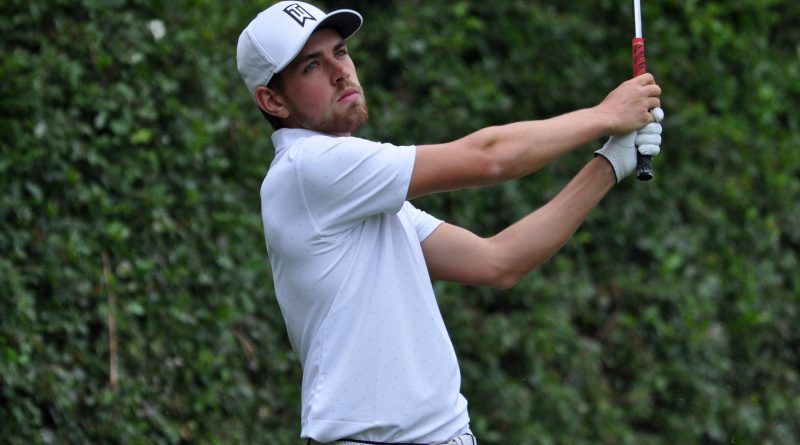 Northants County became the first team to earn an away victory in the top division this year as they completed a brilliant 6-2 victory at Peterborough Milton.
The defending champions, who drew at Wellingborough last month, were always in control as Brian O’Connell, Simon Blundell, Liam McNeela and Fergus Robinson collected points with holes to spare.
Although Milton got themselves on the scoreboard through Michael Wood and Stefan Salerno, the visitors weren’t to be denied as Joshua Pritchett and Charlie Salter bagged points down the last.
Staverton Park, who are the only team to beat County this season, made it three home wins out of three as they defeated Northampton 5½-2½.
Paul Hammond, Russell Brown, Max Hayward and Michael Franklin were all successful for the hosts, while Darren Barrett, David Gottsch and Andrew Swain grabbed halves.
Overstone Park maintained their 100% record this season in Division 2 with a gritty 4½-3½ away win at Cold Ashby, who remain point-less.
Lawrence Ryan, Ryan Genner and Adam Print secured the away points, David Smith and Richard Dalton bagged a half apiece, before former Ashby member Fraser Carnihan confirmed the Overstone victory by halving the last match.
Kingsthorpe came close to completing the first whitewash victory in any of the three Scratch Leagues this season as they took the first seven matches at home to Collingtree Park before Joe Mennell grabbed a consolation point for the visitors.