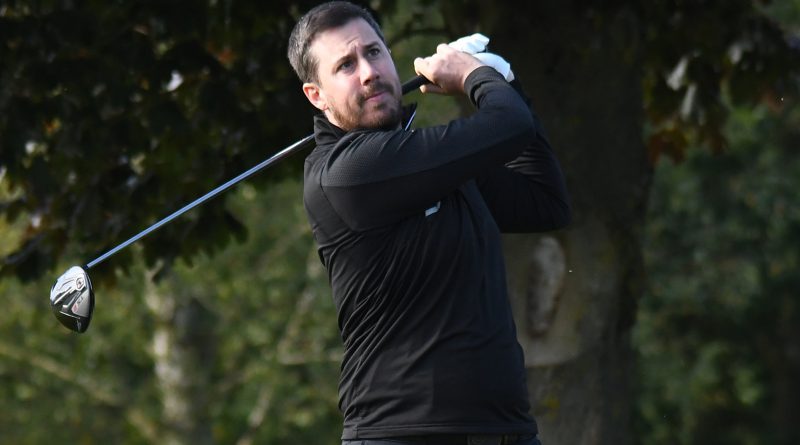 Northamptonshire professionals Callum Farr, Gary Boyd, Robin Williams and Ryan Evans have all made it through to Final Qualifying for the 150th Open Championship after coming through Regional Qualifying at Northants County GC.

With 10 spots up for grabs in the next stage, Farr, Boyd and Williams posted a round of two-under-par 68 to finish in a tie for fourth, while Evans needed a play-off to progress after compiling a round of 69.

Hollinwell, Fairmont St Andrews, Prince’s and St Annes Old Links host Final Qualifying next week as the County quartet chase a minimum of 12 places in the main event, which takes place on the Old Course at St. Andrews on July 10th-17th

Fellow county professional Simon Lilly, meanwhile, can look forward to competing in the prestigious PGA Cup later this year after booking his spot in the GB & Ireland team for the match against USA.

The biennial contest sees a team of 10 pros representing the Professional Golfers Associations of Great Britain & Ireland (PGA) and America (PGA of America) face up on September 16th-18th at Foxhills GC, Surrey

Wellingborough pro Lilly confirmed his place by finishing in the top six in the Order of Merit following a ninth place in the final qualifier, the PGA Professional Championship at Slaley Hall last week.