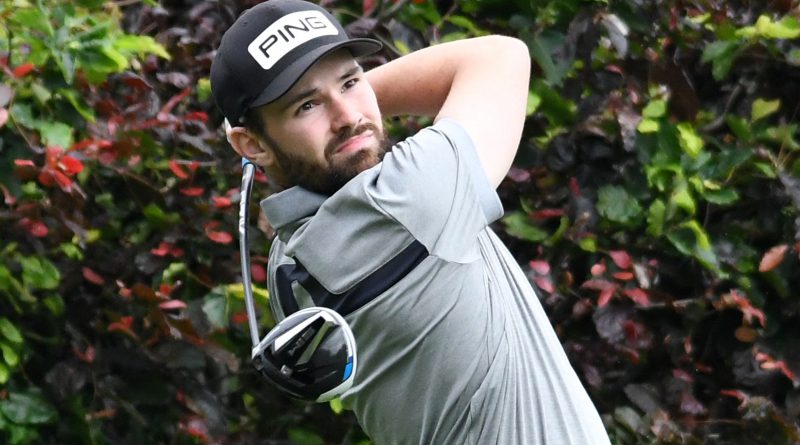 Wellingborough golfers claimed a cleansweep of the professional and team prizes in the NPGA Winter Series Overseas Pro-Am after competing on the Quinta do Lago North, South and Laranjal courses, plus the Old Course at Vilamoura in Portugal.

Simon Lilly secured the individual pro honours with an imperious display of golf as he carded the best total of 40 points in the opening round, before adding scores of 38 and 39 points to sit seven points clear of the field going into the final day.

Any fears of being caught quickly disappeared as the 45-year-old fired six birdies over the back nine in a closing round of 44 points to extend his advantage to 15 points from runner-up Michael Campbell (Kettering).

After posting 80 points in both the opening two rounds, Connolly’s team surged to a five-point victory from the quartet led by Kettering’s Ian Green, thanks to back-to-back totals of 85 points on the last couple of days.