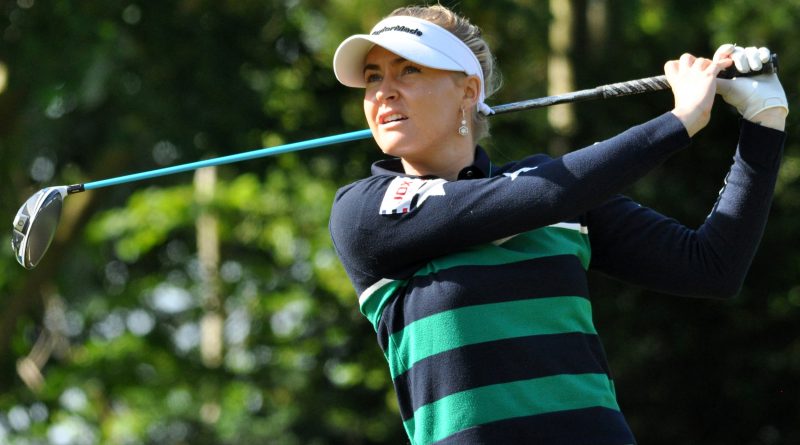 Wellingborough professionals Charley Hull and Meghan MacLaren will be two of the top contenders on the new Rose Ladies Series as the opening event takes place at Brokenhurst Manor on Thursday, June 18th.

The mini-series, which has seven events on every Thursday over the next two months, plus a two-day Grand Final in early August, is the brainchild of Ryder Cup star Justin Rose and his wife Kate.

With the first major of the year, the Evian Championship, having being postponed due to the coronavirus, these tournaments currently offer the UK’s leading women’s professionals their best opportunity of competitive golf this summer.

The events in the Order of Merit, which now has a larger prize fund after being sponsored by American Golf, will be televised by Sky Sports.

Fellow Wellingborough pro Tiger Adams, meanwhile, makes his second appearance on the TP Tour this week as he competes in a 71-man field at Woodcote Park in Surrey.

Adams, who also has his name down to play in the Jamega Tour at Druids Heath in Staffordshire the following week, finished in the top 20 on his TP Tour debut at Hankley Common in February.