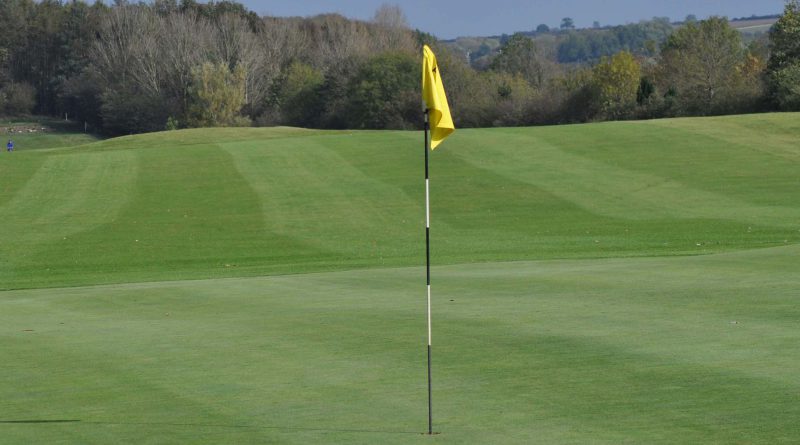 Plus-three handicapper Sanders carded two gross eagles on the outward half, plus two birdies on the back nine, to help the quartet bag the leading tally of 88 points.

The individual amateur competition witnessed a brilliant winning score of 40 points from Jensen Parfitt (Collingtree Park) as the former county champion completed his last six holes in gross five-under-par in a round of 67.

With the event being the last event of the NGL Men’s Order of Merit, Overstone Park’s Ryan Genner tied fourth place was enough to seal first prize in the overall standings.