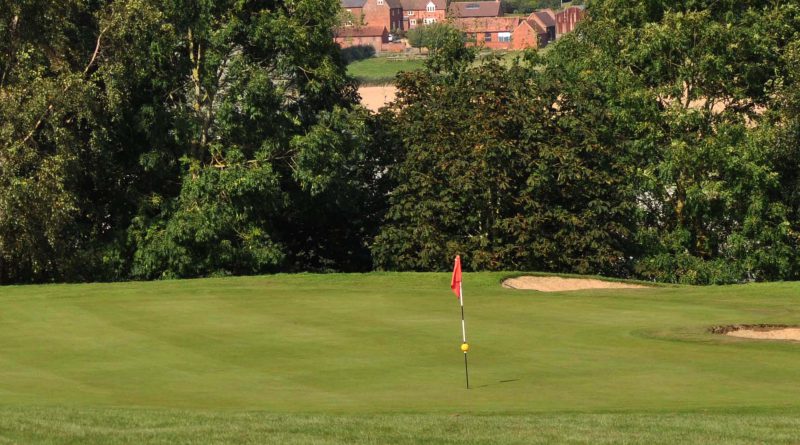 Kingsthorpe were crowned Handicap League champions for the third time after defeating Northants County 12-1 in the Final at Delapre Park GC.

Elijah Woodward and Jason Withrington took the opening game by two holes, before County halved the deficit thanks to a narrow win from Daniel Brightmore and Darren Cooke.

Cold Ashby clinched promotion out of the third tier of the Scratch League as they recorded a 4½-1½ victory at home to Rushden in their final match of the campaign.

The hosts got off to the ideal start as points from Paul White (3&2), Ian Brown (3&1) and Stuart Bell (4&3) in the opening three ties moved them to within touching distance of the title.

Despite being out of contention for top spot, Rushden took all the remaining three games the distance, but the hosts held their nerve as Kevin Basson secured the team win in game four.

Kingsthorpe will take on reigning champions Overstone Park in the Intermediate League Final this weekend after needing a play-off to get the better of Rushden in the last four at Collingtree Park GC.

With the opening tie being halved, Kingsthorpe moved into the lead thanks to points from Martin Dunn and Maurice Hartery, before Rushden responded with wins from Alfie Masser, Brian Mitcham and Ian Wills.

Although game seven was halved, Kingsthorpe’s Ben Rhodes ensured the contest finished all square with a comfortable victory over Steve Kempson, before he clinched the team win on the second extra hole of a play-off.

Although Overstone go into the Final at Cold Ashby GC as the last tournament winners, they will need to avenge their only defeat this year to retain their crown as unbeaten Kingsthorpe beat them 6-2 in the opening fixture of the season in May.