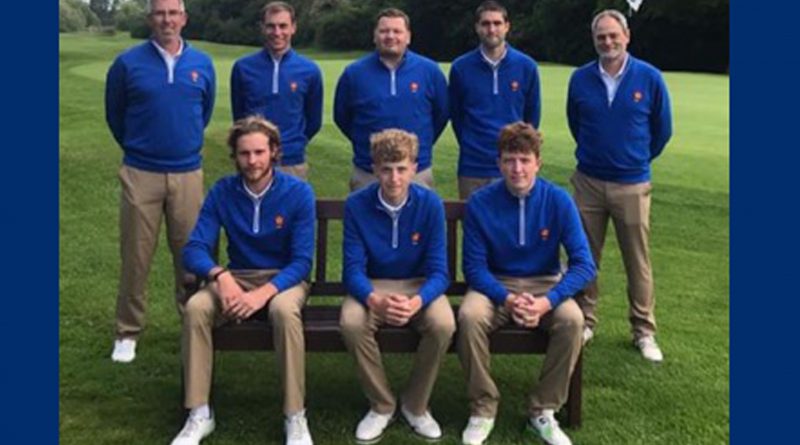 Northamptonshire’s two men’s sides made contrasting starts to their Anglia League campaigns against Cambridgeshire as the first team lost 9-3 away, while the second string recorded an excellent 8-4 home victory.

Competing at Ely City GC, the main team never fully recovered from losing the morning pairs 3½-½ as the hosts sealed victory with five more wins and a half in the afternoon singles.

It was a different story for the second team at Peterborough Milton GC as they took the morning foursomes 3-1, before bagging four of the first five singles points to secure a comfortable win. Taylor Sargeant, Jensen Parfitt, Richard Dalton and Joe Hyde all recorded doubles.