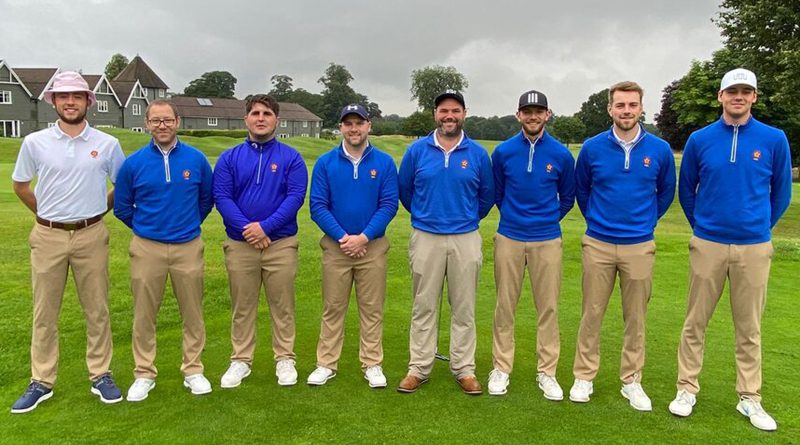 Northamptonshire men’s first and second teams both suffered defeats at the hands of Norfolk in the latest round of fixtures in the Anglian League.

Despite Mark Stockdale and Fergus Robinson winning both their matches, and Fraser Carnihan remaining unbeaten, the first team lost their third match of the campaign as they went down 7½-4½ at Overstone Park GC.

After winning their opening two matches this season, the second team saw their hopes of clinching the 2021 title endure a blow as a much-changed line-up, which included four debutantes, lost 8-4 at Wensum Valley GC.