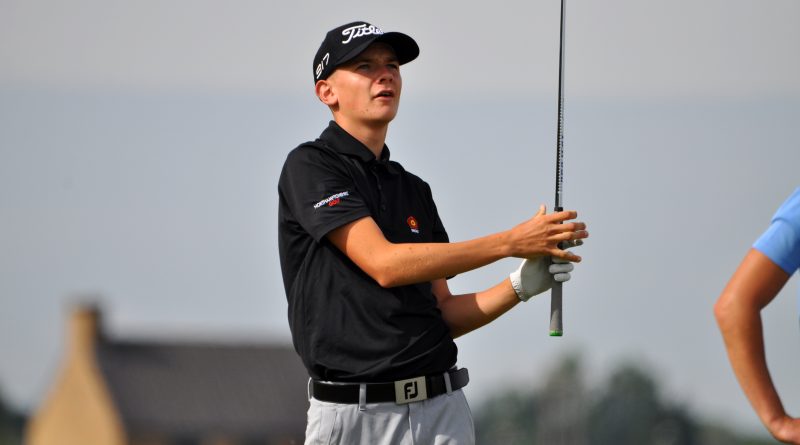 Northamptonshire men’s first team ended a disappointing Anglian League title defence on a high as they recorded a 7-5 victory against Suffolk in their final match at Hintlesham GC.
Michael Farr, Robin Williams, Callum Farr and Corey Neville all bagged points in both the morning foursomes and afternoon singles as the team avoided finishing bottom of the table.
Unfortunately that was the fate for the County second team as a one-point home loss in the reverse fixture meant they completed their campaign with four defeats and a lone win.