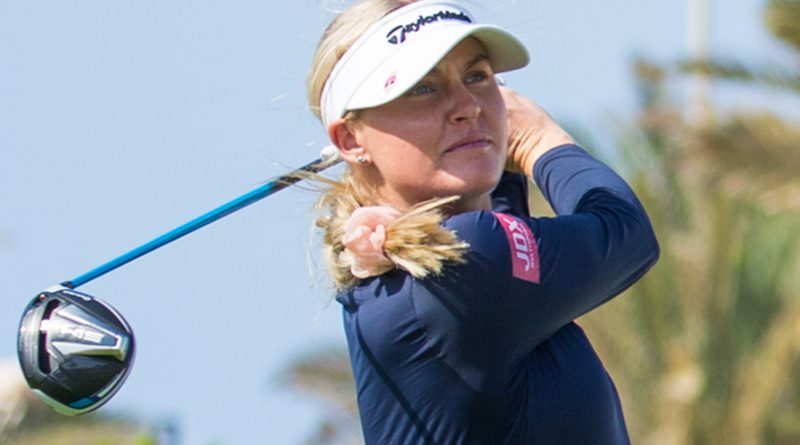 In-form Charley Hull warmed up for this week’s US Open by claiming a share of sixth prize in the Volunteers of America Classic in Texas on the LPGA Tour.

With the final major of the season teeing off on Thursday, the Wellingborough pro got off to the ideal start as she bagged six birdies in a three-under-par opening round of 68 to lead by one.

Despite carding 74 the following day, England’s top player in the World Rankings stayed in contention for a second career victory on the LPGA Tour as a bogey-free 68 left her just two shots off the pace going into the final round.

After finishing in the top 10 in two out of her previous three competitive appearances, including at the Women’s PGA Championship, Hull completed another good week with an eagle on the 17th hole in a closing 71.