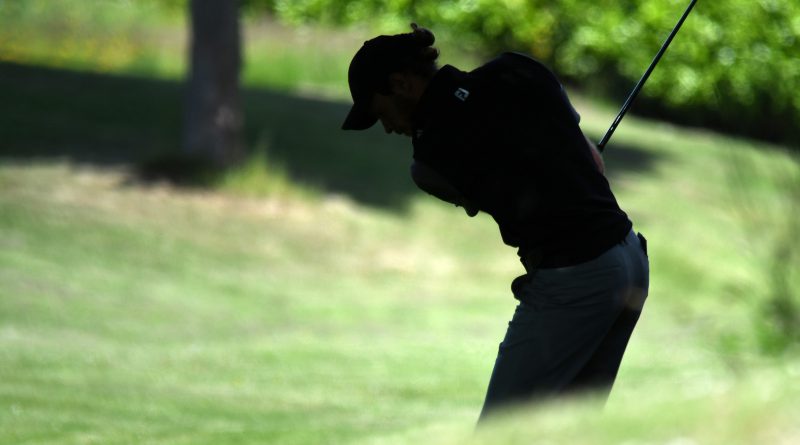 Sam Bird became the last ever male golfer from Farthingstone to book his place in the NGL Champion of Champions event after winning the Club Championship by eight strokes.
With the club announcing its intention to close in the year before its 50th anniversary in 2023, Bird recorded a fifth, and last, victory in the annual 36-hole club tournament.
After carding an opening round of 74 in tough playing conditions to sit level with fellow multiple champion Darren Matthews, the two-handicapper pulled clear of his rivals with another 74.
Bird, who will join all the other club champions across Northamptonshire for Finals Day at Wellingborough GC in early October, says he had mixed emotions following the victory.
He said: “Farthingstone would have been celebrating its 50th year in 2023. But it has been bought out by a hotelier group from London and is closing at the end of this year, and will be turned into a luxury stay-cation venue.
“Obviously I’m pleased to win the final Club Championship at Farthingstone but it is very sad news that there will no longer be a golf course here.”