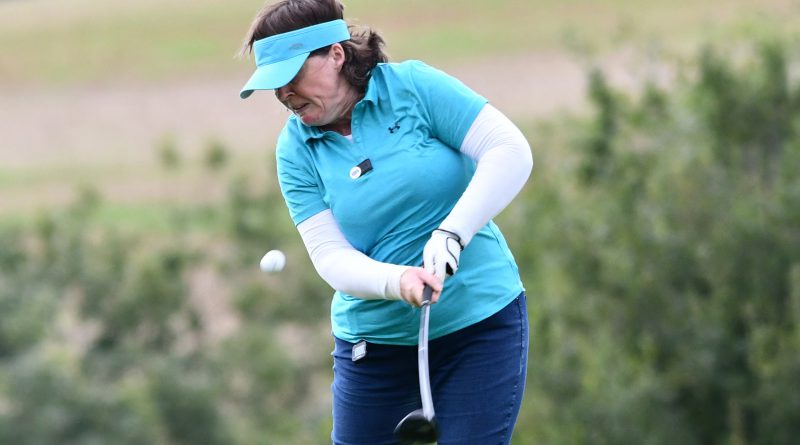 Back-to-back birdies on the 13th and 14th holes helped Loz Weekes win the September Medal at Wellingborough as he edged out Elliott Hunt on countback.

With almost 240 players taking part over the weekend, Weekes and Hunt finished two strokes ahead of the field after posting the leading score of net 67.

The Ladies Stableford a few days later also needed countback to decide the winner as Lema Townsend got the better of Lulu Denton after both shot the joint-best round of net 73.

Owen Roberts was in great form in the September Sunday Medal at Rushden as the seven-handicapper finished four strokes ahead of Stephen Millard with a superb net 65.

Fellow single figure handicapper Richard Wright was only marginally less impressive 24 hours earlier in the September Saturday Stableford as he bagged 41 points to claim first prize by one from Julian Hearn.

Yvonne Wilcox came out on top in the Ladies September Stableford by three points from Gill Mullaney (33).

Chris Taylor kept the big numbers off his scorecard on his way to victory in Overstone Park’s September White Tee Mid-week Stableford.

The 11-handicapper grabbed 41 points to squeeze one in front of fellow top division player Simon Denton, with Dennis Britten in third on 39.

One point was the different first and second positions in the Peterborough Ladies September Lockdown Stableford as Molly Haslam got the better of Christine Laxton (34).

Karen Atherton needed countback to edge out Louise Cairns in the Ladies September Medal at Kettering after both carded the leading score of net 76.