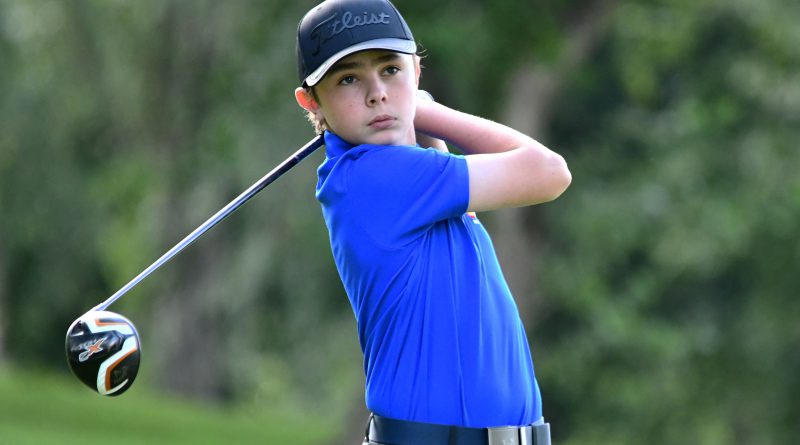 Youngster Ben Atherton saw his handicap drop from 13 to 12 after winning the Kettering Junior Jeffcoat Trophy by three shots from Gracie Murray thanks to a net 68.

David Hope’s margin of victory in the Seniors Terry Redihough Trophy was one stroke as a net 66 edged him clear of Keith Althorpe.

Brendan Marley and Martyn Adcock collected the Avon Trophy at Priors Hall, courtesy of an excellent score of 40 points. Tam Ferns and Brian McGurn (37) were runners-up.

Three points was also the difference between first and second in the September Seniors Stableford as Gil Bruce (42) recorded a comfortable win from Bernard Rallison.

Conor Brennan’s magnificent net 66 was the outstanding round in the Peterborough Milton September Medal as the 17-handicapper finished four ahead of top division leader Kai Raymond.

One point was the margin of victory in the September Mid-week Stableford as teenager Rylan Thomas nudged one ahead of Charles Gunn and Ross Campbell.

Christopher Otterwell was crowned George Cup winner after beating Lawrence Berryman and Edward Billson by two shots with a 36-hole net total of 140 at Wellingborough.

The Club’s September Mid-week Stableford was a closer contest as Richard Prescott (41 points) needed countback to hold off Gary Grimmitt.