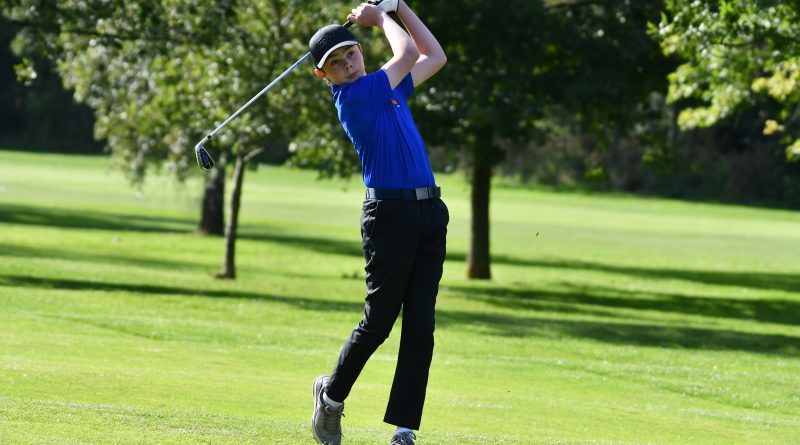 Jeremy Answell was crowned 2020 Cold Ashby Men’s Club Champion after overcoming a one shot deficit at the half way stage to finish with a 36-hole winning total of 151.

Stuart Nicholas was runner-up by a single stroke from first round leader Jamie Kerr, while Matt Barron clinched the net prize on the back of a brilliant opening score of net 63.

Nigel Ryland won the Seniors title thanks to a net 68, while Pam Kerr completed a gross (91) and net (77) double in the Ladies tournament.

Paul Gilhooly compiled rounds of 78 and 80 on his way to lifting the Men’s Club Championship title at Pytchley Lodge.

Ian Bosworth’s brilliant opening score of net 62 went a long way to secure the net prize as he finished on 133.

Amanda Rawson snatched the Ladies Needham Bowl from the grasp of Carol Gibbs after a dramatic conclusion to the Medal competition at Wellingborough.

With Gibbs leading by a single stroke going down the last, seven-handicapper Rawson’s first gross birdie of the day proved decisive as she edged one clear with a round of net 76.

Marcus Lewis shot the best net score of 64 in Kettering’s Monthly Medal as he finished two ahead of fellow high-handicapper Iain Holliday and second division pacesetter Chris Whitlam. The top section went to Jamie Ashcroft (68) on countback from Andy Robinson and Paul Clayton.

Ben Atherton made it back-to-back victories in junior competitions as he added the Seddon Trophy to the Jeffcoat Trophy he lifted earlier in the month with a winning round of net 65. Gracie Murray (69) was runner-up.

Rob McHenry clinched the Seniors Millennium Medal at Rushden by one stroke from Michael Collis Frank Wildman after posting a score of net 68.

Michael Steventon and Richard Wright were successful in the Betterball competition a few days later as their tally of 55 points lifted them five clear of Paul Robinson’s team.

James Reed and Dom Johnson secured the Thistle and Rose Cup on countback from Anthony Lamond and Richard Krause after both pairings carded net 64 at Priors Hall.

Rylan Thomas continues to impress at Peterborough Milton as the teenager carded a net 70 to win the October Medal by one stroke from fellow top division golfers John Hickling and David Montgomery, and mid-handicapper Mick Oldfield.