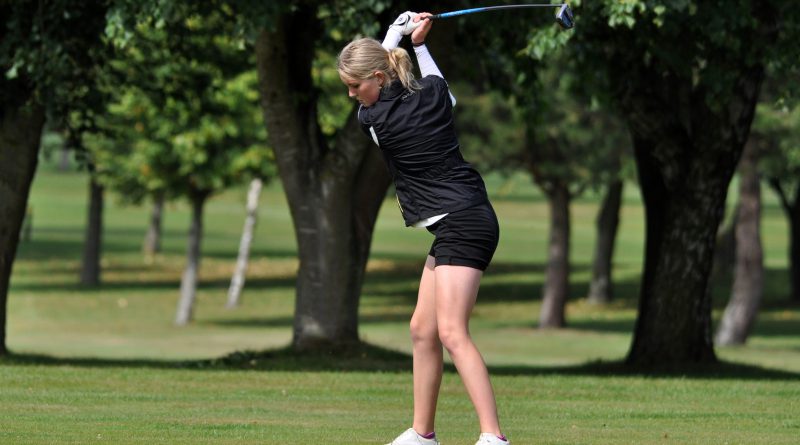 Steve Bowers emphasised how the Club Captaincy has not adversely affected his game as he clinched the Northampton Cup Plate over 36 holes with an excellent score of net 141.

Teenager Ben Lavender was runner-up on 145, while fellow junior Max Faulkner won the Northampton Cup by a single shot from Nick Saker on 145.

Shaun Walpole’s brilliant finish at Collingtree Park proved decisive in the October Medal as the 14-handicapper carded gross pars on the last three holes to claim a narrow victory.

Walpole, who bagged seven other pars during his round, held his nerve to edge out Dale Johnson, Lawrence Bulliman (both 68) and Percy Williams (69), who all came unstuck on the club’s infamous 18th hole.

Swain bagged an impressive tally of 45 points to lift the Cowan/Westgrath Trophy by seven from a quartet of players, before high-handicapper Burgess smashed 46 points in the Dick Travers Shield to finish six clear of Geoff Westgarth.

Eloise Feely-Ley has been named a Junior Vice-Captain at Northants County with a view to taking on the Captaincy from current skipper Joe Quinn later this year.

Quinn, who held his Junior Captain’s Day this month, was praised by County for his commitment during a difficult year when competitions at club, county and regional level were limited due to the coronavirus.

Countback was needed in both the latest competitions at Daventry as the October Nine-hole Stableford and the Roy Ellis Memorial Pairs Trophy witnessed tight finishes.

Stephen Sawbridge got the better of Lawrence Hughes (18 points) in the individual competition, before Daniel Haynes and Jack Cooper combined to beat Graham Reeves and David Reeves (41 points) a few days later.

The quartet’s strong finish enabled them to grab the honours ahead of the three-ball of John Edwards, Simon Gunn and Dave Jones (60.2).

David Tatton’s tally of 37 points was the leading mark in the October Stableford at Hellidon Lakes as the high-handicapper coped best on a difficult day for scoring.

Roy Trim won the top section with 35, while Graham Newport took the middle category on countback from Paul King and Shaun Start (all 34).

Joe Treacy and Barry Dawes did just enough to clinch the Ashby Fourball Betterball Bogey competition as they beat Kyle Humphries and Darren Cope on countback after both pairings beat the Kingsthorpe course by five holes.