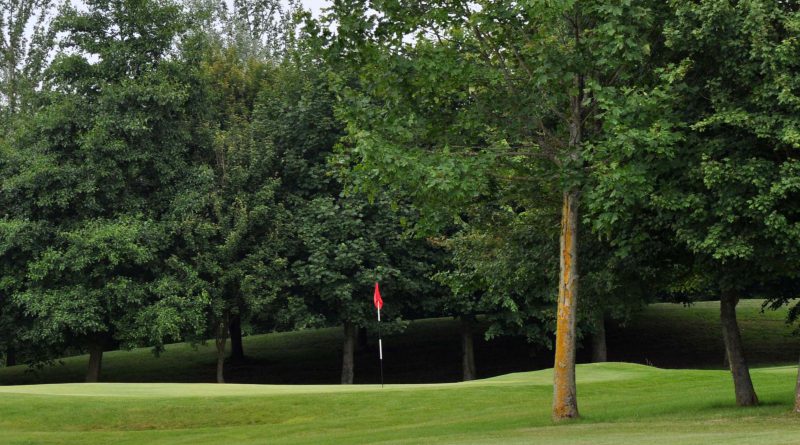 Jayme Rush’s net 68 was the lowest round in Staverton Park’s Saturday July Medal, with Daniel Brown and Jason Murray shooting the joint-best score of net 70 the following day.

The prizes were shared around in the three most recent Seniors competitions with Chris Conway, Jim Sutherland and Tony Pernyes leading the way.

Conway lifted the Dennis Ferris Cup after posting 41 points, Sutherland nudged one ahead of Peter Johnson and Ray Rumble (both 37) in the July Stableford, while Pernyes won the nine-hole over-75’s competition on 22 points.

Three points was the margin of success for Robin Wykes in the Summer Stableford at Daventry as an 18-hole tally of 41pushed him clear of Jason Smith and Colin Long.

Becki Scott made it back-to-back victories in Ladies Nine-hole Thrash events as the June winner beat Julie Reeves on countback in the July competition with 19 points.

Andrew Thornton was the standout performer in the July Medal at Hellidon Lakes as the high-handicapper finished five clear of second division pacesetter Bob Thomson thanks to a brilliant net 64. Richard Barnes (72) led the top category.

The two best players in the second round of the Tigers Summer Series were Paul King (41 points) and Philip Gibson (40).