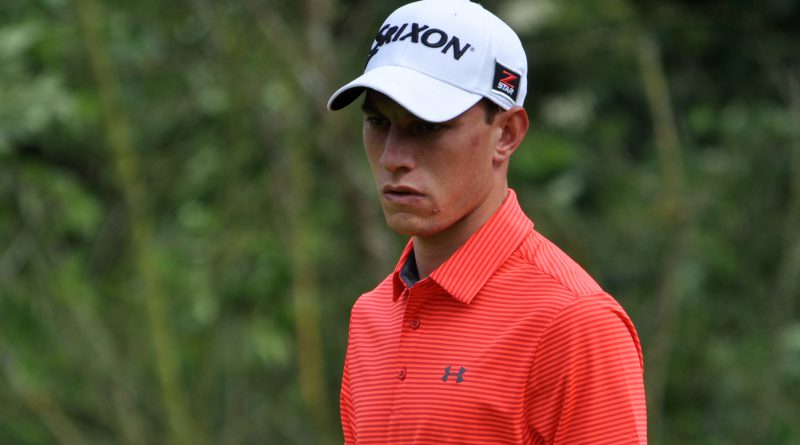 Collingtree Park
Arthur Johnson had a week to remember in Roll-up competitions at Collingtree Park as the 18-handicapper bagged two wins and one runners-up prize from three events.
After finishing three points behind John Boston (37) in the Seniors Roll-up Stableford on Monday, Johnson secured a Seniors win two days later with 37 points, before taking the Men’s plaudits on Friday with an impressive total of 38.

Overstone Park
The Overstone Park March Midweek Medal saw Steve Alibone card a winning round of net 57 as he triumphed by a couple of shots from Ryan Genner, who came in with an unblemished scorecard of pars and birdies.
Forty points was a popular score in the March Yellow Tee Stableford as Dave Makepeace’s birdie on the 17th hole sealed a countback victory from Dan Barnes and Dan Kennedy. The Ladies prize went to Helen Roy.

Peterborough Milton
Hasnain Dhanji one-putted seven greens, including three of the last four on both loops at Peterborough Milton, to win the March Medal by two shots with a net 68.
Four birdies in the opening dozen holes helped Charlie Armitage complete a gross and net double in the top section, while Jimmy Govere and Steve Robinson clinched the next two divisions.

Staverton Park
Ross Spriggs and Ian Machell were the Blue and Red Group individual winners of the Front and Back Nine Seniors Stablefords at Staverton Park after shooting 20 and 21 points respectively.
Spriggs finished one ahead of Tim McCreadie, Charles Smedley, Mike Butterworth and Roger Chamberlain, while Machell’s margin of victory was a couple of points from Alan Thiel and Patrick Evans.

Daventry
James Berry dropped just two shots in his last 12 holes in the sixth Daventry Winter Medal as the nine-handicapper posted the best score of net 65.
Tyrone Power and Robin Wykes (both 70) were next in the top section, while Neil Carr (68) needed countback to get the better of David Reeves in the second category.

Wellingborough
Both Kevin Larham and Les Hillman carded birdies on the 18th hole in the second Seniors Lonsdale event at Wellingborough as they grabbed the top two spots with 44 and 41 points respectively.

Rushden
Forty three points was the leading tally in the Combined Pairs event at Rushden as Iain Green and Jason Benzie bagged the plaudits by one from Steve Skeel and Paul Reed, who edged out Chairman Mark Brown and David Johnstone on countback.