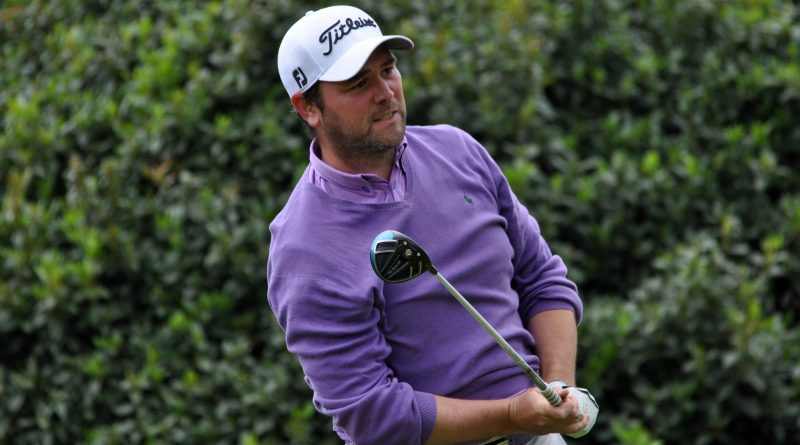 Overstone Park’s hopes of lifting the Hollingsworth Trophy for the first time in their club’s history were given an early boost as they recorded an excellent 3-2 away win at Brampton Heath in their opening Group C fixture.
Despite losing games three and four with holes to spare, Overstone showed their battling qualities as they took the other three ties on the 18th hole.
Fraser Carnihan and in-form Richard Dalton bagged the first point, Taylor Sargeant and Mark Stockdale won the closing hole in game two, before Ryan Genner and Adam Print wrapped up an impressive victory in the final match.
With the winner of each group progressing through to the semi-finals, Brampton will be looking to bounce back quickly when they host Kettering this Saturday, while Overstone travel to Whittlebury in their next match in early April.
The opening matches in Group A are scheduled for this weekend as Daventry are away at Cold Ashby, while Oundle host Silverstone.
In Group B, Priors Hall and Kingsthorpe go head-to-head on Saturday, while Wellingborough travel to Peterborough Milton, whose B team are also in action at home on the same day as they take on Rushden in Group D.