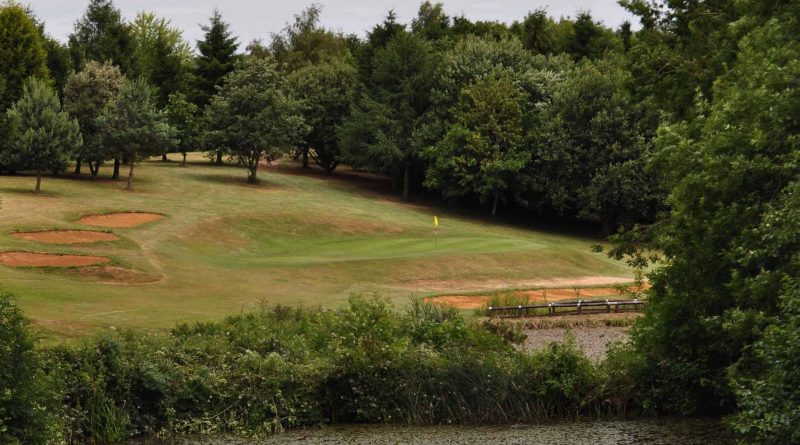 Overstone Park
Gross birdies on Overstone’s third and sixth holes helped high-handicapper Mike Webb shoot the leading score of net 60 in the 16-hole November Medal. Richard Towers (61) was runner-up by one shot from Norwood Whittle and Dave Makepeace, who had the lowest gross score.

Wellingborough
Ida Jane Huggins braved the cold conditions to win the Wellingborough November Ladies 18-hole Stableford as she finished three points ahead of Jackie Mudd.
The top prizes in the two divisions of the 12-hole competition went to Miriam Johnson and Sue Butler with 21 points apiece.

Staverton Park
Sue O’Hagan showed her capabilities on both loops of nine holes at Staverton as she finished runner-up in consecutive Ladies Winter Series tournaments.
After finishing one point behind Joyce Field in the back nine event at the end of October, she took second behind Bev Hankinson in a front nine competition early in November.

Northampton
Countback was needed to decide the winner of the Northampton Midweek Turkey Trot competition as James Connor grabbed the verdict from Paul Buckley after both came in with the leading mark of 40 points.

Rushden
Tony Johnson and Richard Wiles were the combination to beat in the Rushden Two Ball Texas Scramble as their score of net 60.7 kept them one shot clear of runners-up Duncan Bush and Ian Blakeley.