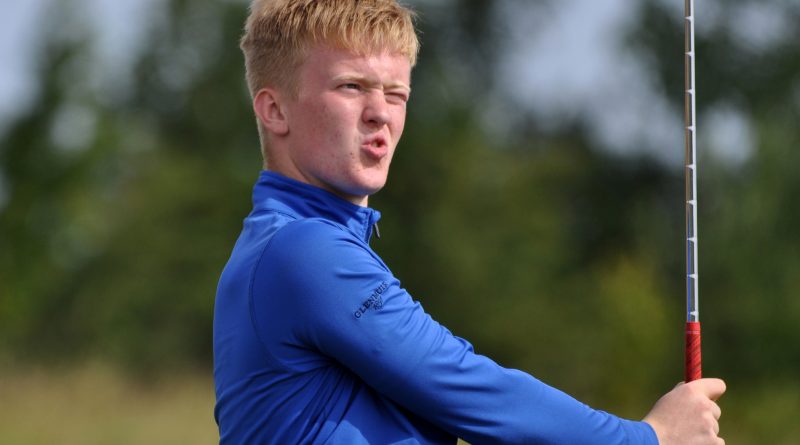 Wellingborough
Adam Sherlock capped a consistent year in club competitions at Wellingborough by winning the Club’s 2019 Order of Merit.
Leading by 36 points going into the last event, the Scratch Team player doubled his advantage in the overall standings after grabbing 13th spot in the Courage Cup as Neil Smith finished runner-up.

Priors Hall
Gerry Cummins and Phil Holden enjoyed slender victories in the latest two monthly Seniors competitions at Priors Hall.
A net 69 was enough for Cummins to edge one ahead of Stephen Etheridge and Michael Greasley in the Medal, while Holden’s total of 38 points was one more than James Lenaghan could manage a week later in the Stableford.

Kettering
Paul Wade lifted the Gravestock Trophy after the 15-handicapper won the Final with a round of net 65 at Kettering. Nick Keech finished one shot behind in second, with his teenage nephew Ed Keech in third on 67.