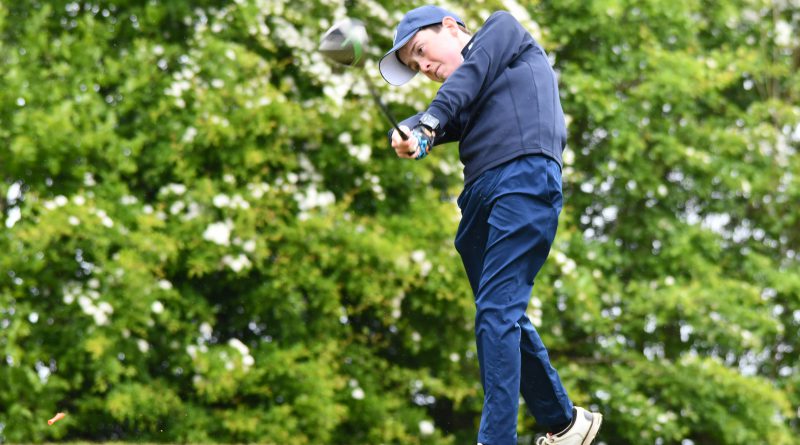 Northamptonshire Boys Under-14s team showed glimpses of their potential, particularly in the morning, as they battled hard before losing a pre-season friendly with Cambridgeshire at Wellingborough GC.

Jadon Pham and Ollie Penberthy impressed as they recorded a seven-hole greensomes victory as the hosts led 3½-2½, and by five holes, after the opening nine-hole pairs session.

Although skipper Penberthy recorded another win in the afternoon singles, the home side’s only other points came from under-12 players Daniel Rees and Josh Bland, plus a half from Sam Mayman, as Cambs triumphed 11-7, and by 14 holes.