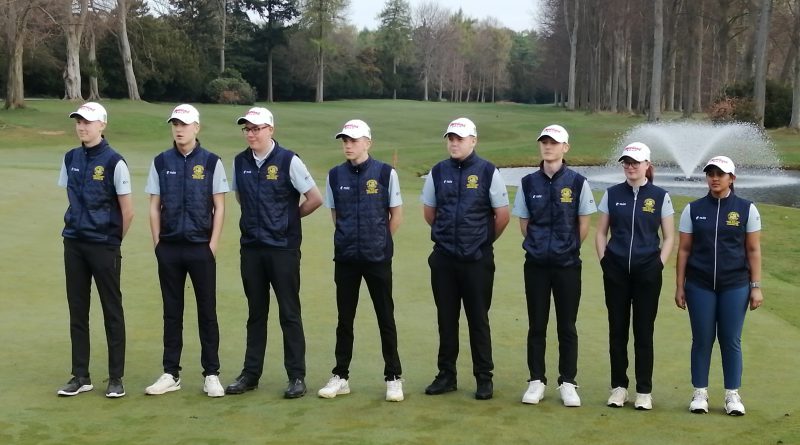 Milton, who qualified for the national event for the second successive year after winning the England final at Ramside Hall last autumn, saw their title defence come to an end with a narrow semi-final loss to Welsh club Llantrisant and Pontyclun.