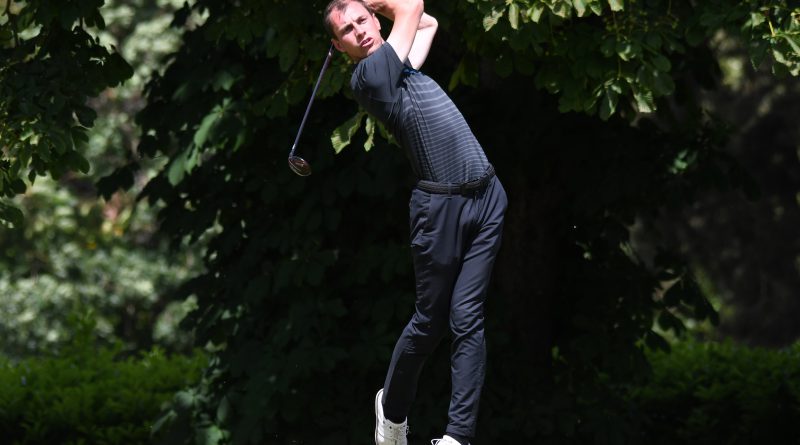 The plus-two handicapper was a model of consistency in windy morning conditions as he posted two birdies and 15 pars in a round of 69 to open up a four shot lead from defending champion Jack Brown (Brampton Heath).

Although Genner initially struggled at the start of his afternoon round, he rediscovered his best over the closing stretch as he posted a score of 75.

Kettering’s Jordan Darnell, who posted the best net total of 147 to clinch the Parsons Cup, came through to finish second in the gross category by one shot from Brown.

Another two strokes further back in joint-fourth were Overstone’s Taylor Sargeant and Brampton Heath’s Max Faulker, who collected the Braid’s Driver as the leading player under the age of 22.