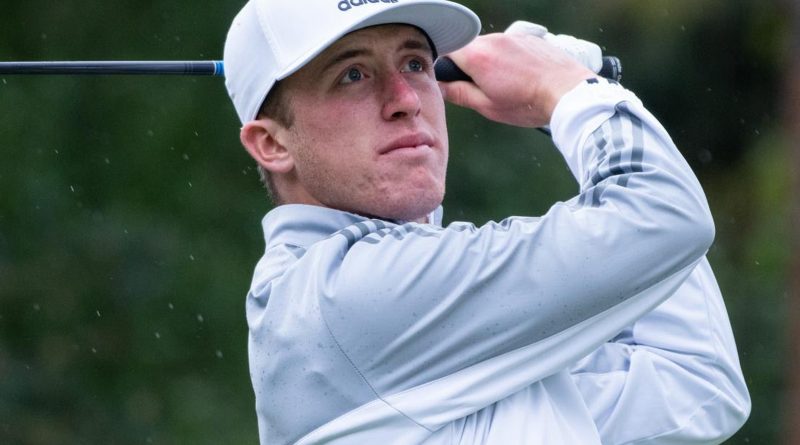 One third of England’s men’s squad will comprise of golfers from Northamptonshire after Ben Jones, Callum Farr (both Northants County) and Robin Williams (Peterborough Milton) were all selected for elite 2019/2020 winter training.
Jones retains his place after he reached the semi-final of the Amateur Championship this year, while Farr, who was the runner-up in both the Spanish and English Amateur Championships in 2019, is promoted from the England A squad.
Williams makes the step up from the boys squad after battling his way through a difficult season by winning a professional event on the MENA Tour.
The trio are joined by Ben Schmidt (Yorkshire), Tom Plumb (Somerset), Jake Bolton (Wiltshire), Matty Lamb (Northumberland), Joe Long (Gloucestershire) and Charlie Strickland (Sussex).
England’s 2020 campaign tees off with a challenge match against France at Ganton GC on May 9th-10th, before the squad compete for the European Team Championships in July at Hilversumsche GC.
A good showing in the Netherlands will open the door to the World Championships in October in Hong Kong, while England will also be aiming to defend their Home International crown at Royal Dornoch GC in Scotland the previous month.
There are no Northants players in the England A Squad, but the fact that the second smallest county, in terms of number of Golf Clubs, has produced such talent emphasises the strength of Northamptonshire golf.
This success has also been highlighted in the ladies section, with Charley Hull and Meghan MacLaren, who both represented their country as amateurs whilst being members of Northants clubs, winning events this year on the Ladies European Tour.
Hull, who also played a lead role in Europe’s victory over the USA in the Solheim Cup, is now the top English golfer and second highest European in the world rankings in 25th place.
MacLaren, meanwhile, lies in fifth position in the LET Order of Merit going into the final competition of the season in Kenya this week.