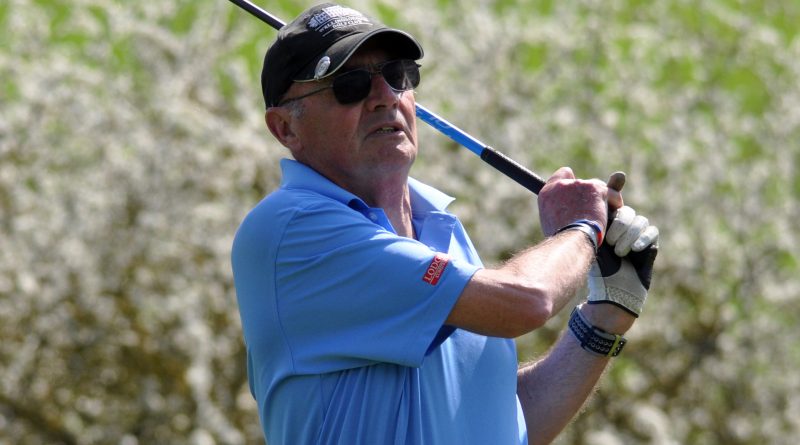 Kingsthorpe
The major knockout competitions at Kingsthorpe witnessed a collection of repeat performances as Callum Vango, Jake Croxford and Kevin Purkis were successful once again.
Vango retained his Arkle Cup with a 2&1 win against Frank Cassidy, Croxford defended his Barry Hughes title by beating Purkis, who responded by lifting the Jubilee Cup for the most times in club history by defeating Andre Hares.
Duncan Hamilton and Jonathan Riddle avoided a different type of repeat result in the Pairs Autumn Fourball as last year’s runners-up went one better in 2019 by winning the penultimate hole against Mark Lineham and Andy Trott in the final.

Peterborough Milton
One point was the difference between first and second in the latest two monthly Stablefords at Peterborough Milton as Nathan Holt and Alan Soper secured the plaudits.
Holt compiled 35 points to win the Roll-up Stableford from Peter Bellamy, while Soper carded an impressive tally of 38 to edge out David Court in the Mid-week competition a few days later.

Hellidon Lakes
Peter Bosworth became the first player to clinch two Tigers Merit League events in the off-season at Hellidon Lakes as the winner of the opening event a few weeks ago also topped the standings in the fifth competition.
The 16-handicapper fired a brilliant score of 39 points to finish three ahead of Peter Sadler and Roy Trim.

Kettering
Richard Grove’s score of 39 points was more than enough to secure first place in the Kettering Seniors Singles Stableford as the 13-handicapper finished two ahead of Andrew Draper, with Stephen Wawra a further point off the pace.

Collingtree Park
Trevor Twelftree won the PGC Monthly Stableford at Collingtree Park as a tally of 40 points lifted him one ahead of Dale Johnson, with Joe Johnson in third on 38.

Wellingborough
Graham Bayes parred the opening four holes on his way to victory in the first Seniors Lonsdale competition at Wellingborough as he edged ahead of Andrew Charter with 40 points.

Overstone Park
Dave Makepeace did most of his best work early on in the December Mid-week Medal at Overstone Park as a gross level par front nine helped him post the leading score of net 71 as he finished two ahead of Sam Goodson.

Farthingstone
A birdie on the 18th hole sealed victory for Foster Blockley in the Farthingstone December Medal as a tally of 37 points bagged the honours by two from Michael Barnett. Gavin Price and Jeffery Sargent finished one point further off the pace.