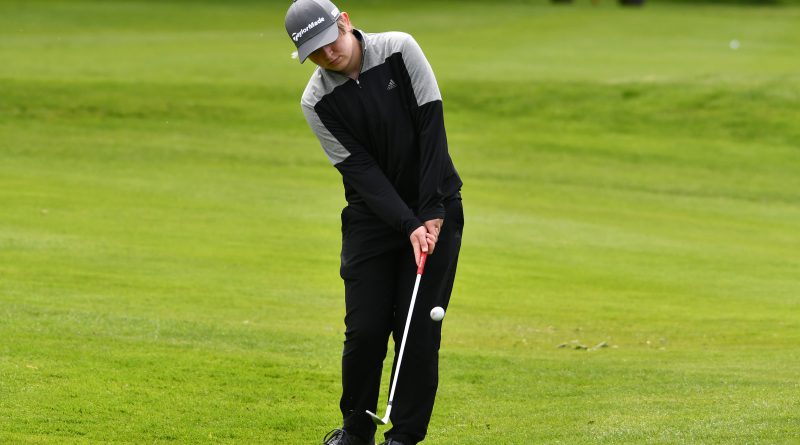 Baylie Pyke (Overtone Park) produced her best result in a national event as she finished tied 30th in the English Under-18’s Mixed Championship at Farnham GC.

The teenager was the sixth highest placed girl after compiling three rounds of 73, before carding 43 strokes over the remaining 10 holes on the final afternoon as the adverse weather meant the tournament was reduced to 64 holes.