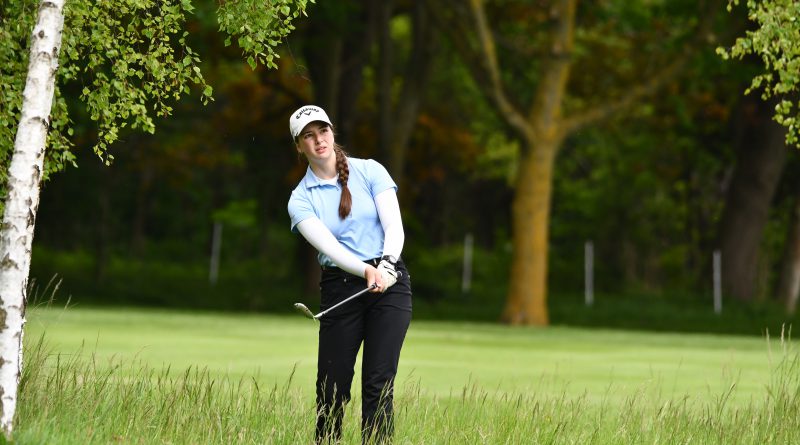 Farthingstone moved two points clear at the top of Handicap League Group A with a crushing 32-1 victory at home to Daventry.

With no team enjoying any success on their travels so far this season, Farthingstone improved their points difference with the help of three big wins in games two, four and five.

Overstone produced a magnificent fightback to beat Peterborough Milton 12-9 at home to leapfrog their rivals into first position in Group B.

Despite losing the opening two ties by four and five holes respectively, Overstone took the spoils thanks to three narrow wins and a seven-hole success from Luke Tibble and Andrew Hopkinson.

Rushden maintained their perfect start to the season in Group C as they grabbed their fifth consecutive win with a 14-5 home success against Wellingborough.

Collingtree, by contrast, are still waiting for their first point of the campaign as they suffered a fourth loss out of four – going down 10-0 at Cold Ashby.

Kingsthorpe remain in pole position in Group D after completing the double over Northampton with a 11-5 home win.

Staverton Park took a couple of strides towards completing a perfect Ladies Cecil Leitch qualifying campaign as they recorded their fourth and fifth victories of the season at home to Delapre and Northants County.

The Group A leaders were in ruthless form as they whitewashed bottom side Delapre, before dropping just a single point against County to guarantee top spot.

Overstone Park used all their local knowledge and experience in their opening Junior League Group B home contest with Wellingborough as they completed a 4-0 win.