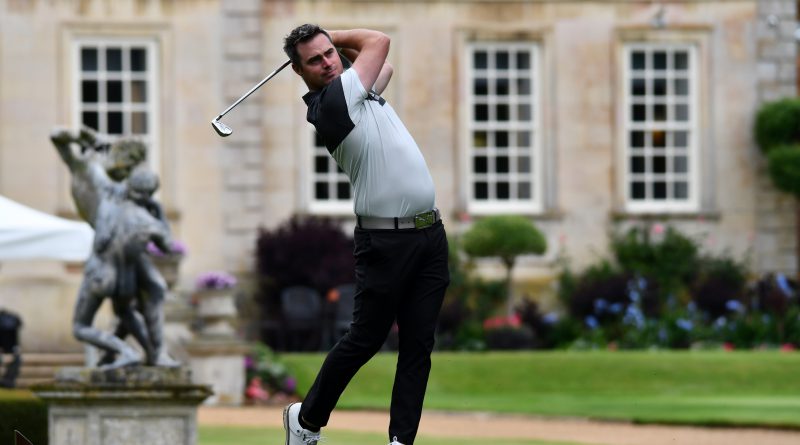 Jon Harris booked his place in the NGL Champion of Champions end-of-season tournament as he won the Wellingborough Golf Club men’s crown for the fourth time.

The reigning champion carded a couple of level par rounds of 72 to finish five strokes ahead of former County Champion Mark Davis.

Jerry Millar collected the Jim Fotheringham Memorial Cup with a one point victory from Barrie Ball and Ian Abrahams (both 39) at Priors Hall.

The quartet of Mark Aplin, Stuart Bayes, John Finlayson and Alec McCardie were successful a few days later in the Seniors Texas Scramble with a brilliant score of net 56.

The Seniors Yellow Tee Stableford went to Roy Stanton (42) a few days later by one point from Paul Harper.

Jason Benzie and Scott Manning were part of the winning quartet in the Non-Daker Waltz competition at Rushden as their tally of 85 points secured a comfortable victory from Kane Attley’s team.

Conrad Tack clinched the Rose Cup as a round of net 69 at Peterborough Milton earned the six-handicapper a one shot victory from Leigh Turner.