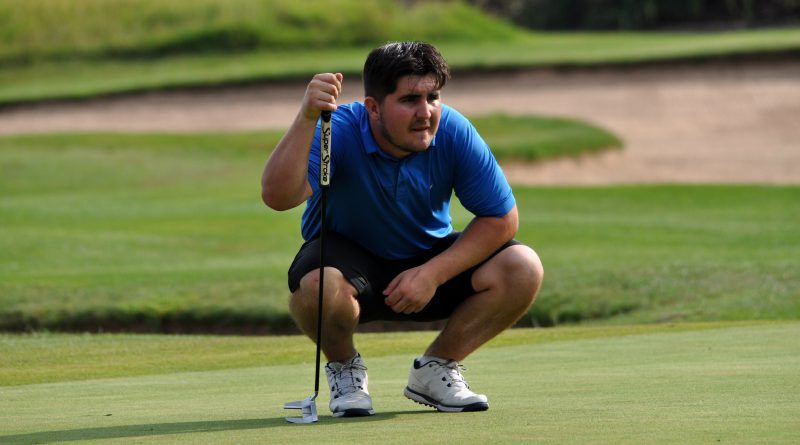 Charlie Salter has progressed through to the 2020 Grand Final of the Faldo Series after winning the Boys Under-21 Welsh qualifying event in a play-off after shooting a four-under-par total of 213 at Cottrell Park and the Vale Resort.

The Northants County member, who has an excellent record in the Faldo Series over the last few years, started brightly with a two-under-par 69 at Cottrell Park, before making the two-round cut with a 71 at The Vale.

Trailing Josh Ashton by two going into the final round at The Vale, Salter covered the back nine in three-under-par to finish level at the top of the leaderboard with his playing partner, before winning a play-off on the first extra hole.

Salter, who joins club-mate Corey Neville in the Grand Final, said: “It has been an awesome experience here with the Faldo Series and battling it out with Josh, trading shots and the share of the lead was really enjoyable. I am now really looking forward to the challenge of playing in the Grand Final.”

Critchley came closest to booking a final spot in the Girls Under-16s category but after carding scores of 72 and 74 to sit just three off the lead, the Wellingborough golfers struggled for consistency in a closing 81.