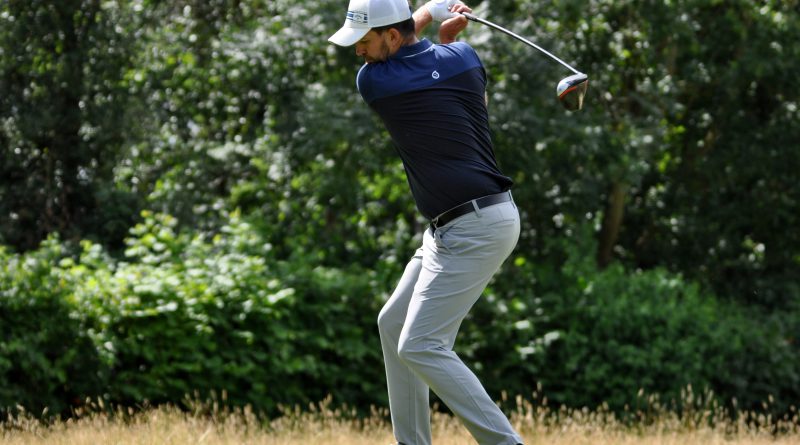 Forty nine points was a breath-taking winning score from Finley Jones in the Juniors Charter Cup at Wellingborough as the youngster saw his handicap slashed from 50 to 40.

The August Mid-week Stableford saw a tight contest between a couple of three-handicappers as Sam Waite’s 41 points claimed first position by one from Adam Sherlock.

On a good day for scoring, the 18-handicapper still needed countback to claim the top prize after Danny Callaghan also posted the leading mark of 45 points. Peter Stevens was third on 44.

Nick Statham (37 points), Paul Darnell (39) and in-form Wayne Bright (36) were the three divisional winners in the Izzard Qualifer at Rushden.

Mary-Ellen Scanlon (40) enjoyed a one-point victory in the Mixed Stableford from John Saunders, while Rodney Sandiford (39) beat Paul Darnell on countback in the Seniors Stableford.

Brian Hancock completed a double in the Kettering Captains Charity Day as he beat Lee Pentecost in the individual competition on countback with 42 points, before combining with Roger Osbourne to secure the team prize ahead of Mike Askew and Darren Dodd.