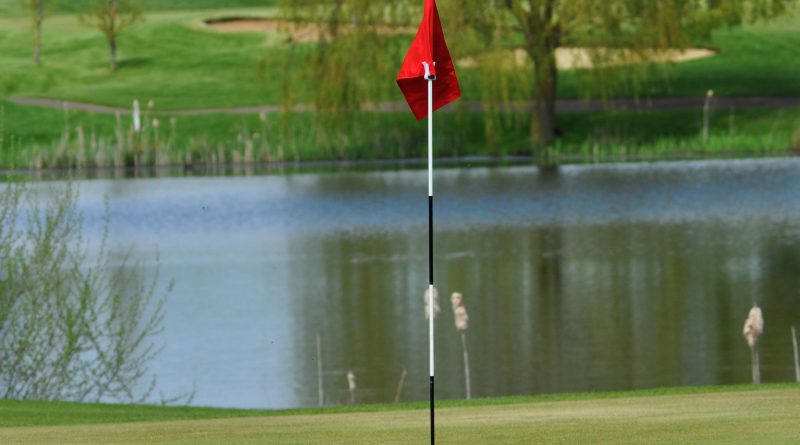 Jack Langhorn and Robin Brown compiled the joint-best round of net 70 in the Staverton Park August Medal as they led the scoring in the first and third divisions on the Saturday. Mark Taylor (71) won the second category.

Countback was needed twice in the Sunday competition as Barry Harding (72) got the better of Miles Mudge in the top section, while Neil Brown (71) edged out fellow high-handicapper Jason Murray. Division Two went to Danny Davies (71).

Anthony Buck lifted the Green Keepers Cup at Hellidon Lakes as an excellent tally of 42 points secured victory by one from Terry Washbrook, with Dean Martin in third on 40.

Keith Meadham’s net 64 clinched top spot in the August Mid-week Medal by a couple of strokes from David Stanford.

Richard Barnes (38 points), Chris Benwell (39) and Chris Bass (39) led the scoring in the three divisions in the August Stableford.

Sam Dunkley celebrated his nomination as an England Golf Young Ambassador by shooting the lowest net round of 65 in the Alfa Romeo Shield at Kingsthorpe.

Richard Hook, Bob Bason and Bob Sanderson finished just one shot off the pace in the third Eclectic Medal of the season.

Forty one points was the leading total in the Seniors August Stableford as Tony Atherley triumphed by from Gary Sargent.

One shot was the margin of victory in the August Medal as Alistair Robinson’s net 68 secured first place in the Izzard Trophy Qualifier ahead of Aakash Shah and Tony Schomberg.

The latest two Wednesday Night Thrash events both witnessed one point successes as Darren Robinson (21) got the better of Darren Taylor and Phil Jelfs in the first competition, before Lenny Newell (23) edged out James Berry.