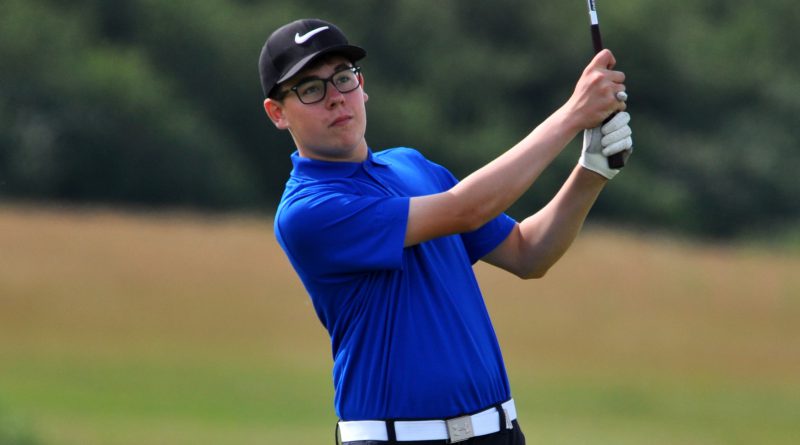 There were a number of competitions that took place at various Golf Clubs across the north of the county before the spread of the Coronavirus outbreak.

Wellingborough
A score of 21 points over 12 holes was sufficient to claim first spot in both divisions of the latest Ladies Stableford competition at Wellingborough.
Ida Huggins edged one ahead of county first team player Carol Gibbs in the top category, while Sue Kellett enjoyed a two-point cushion from Ladies Captain Jenny Wilkinson, Jayne Tee-Boon and Pat Dawson in the other section.

Overstone Park
A consistent back nine was the key to victory for Richard Towers in the March Yellow Tee Midweek Stableford at Overstone Park as the 17-handicapper grabbed a countback verdict from John Arrington.
Stephen Byrom was third on 39, followed by high-handicappers Gordon Roan and Peter Thorpe, while Paula Simpson won the Ladies Nine-hole competition.

Priors Hall
John Lenaghan, Bernard Rallison, Arthur Duthie and John McConnell were the team to beat in the Seniors Texas Scramble at Priors Hall after posting the leading mark of net 62.6.
Despite being one player short, the trio of Malcolm Thompson, Mick Smyth and Peter Stevens did well to grab the runners-up spot on 63.7.