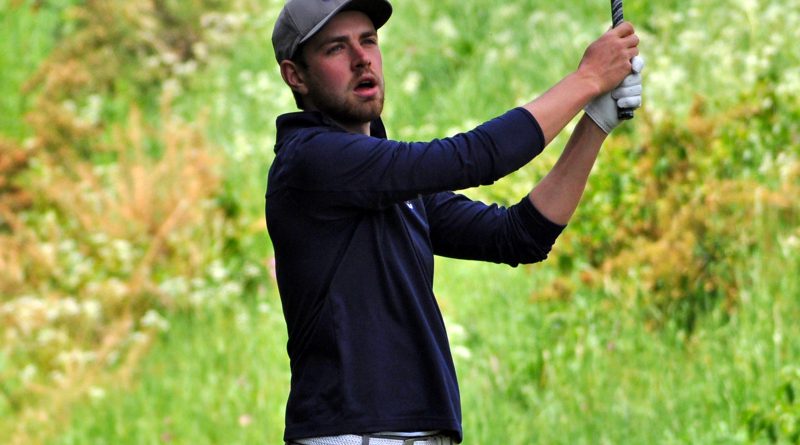 Forty three points was the leading mark in the Seniors Dennis Ferris Cup at Staverton Park as Charles Smedley secured the plaudits by three from Mick Worthington.

Michael Forgione’s net 68 was the best round in the July Medal a few days later as he finished one ahead of Jamie Humphries, Simon York and Paul Hannam.

Excellent scoring was the norm in the July Junior Stableford as Lucy Haywood, Josh Walker and Seth Harris clinched the three nine-hole categories.

A single stroke was the margin of success the following day in the Vogt Cup as Anthony Illingworth and his partner took the pairs honours with a net 61.

Tom Laver (net 72), Chris Benwell and Iain Walpole (both 69) were the three respective divisional winners in the July Medal at Hellidon Lakes as they all enjoyed comfortable victories.

Jerry Millar enjoyed a double celebration in the first competition of the month at Priors Hall as he won the Council Cup with the help of a hole-in-one on the 12th hole.

The eight-handicapper’s ace enabled him to shoot 40 points as he finished one ahead of Steve Shiells and Gavin Symington.

Colin White and Gina Evans combined perfectly in the Ping Mixed Fourball Betterball event at Overstone Park as they fired the leading total of 47 points.

Countback was needed to decide the winner in both July Saturday and Sunday Stableford at Rushden as the members battled it out for the honours.

Three players came in with the leading score of net 66 in the Wellingborough July Medal as Chris Hartley, Tim Mullock and Matthew Wilkinson all found their form at Harrowden Hall.

Paul Clayton needed to find his best to hold off the challenge of in-form Luke Saywood in Kettering’s July Saturday Medal as a brilliant net 62 secured a two-shot victory.