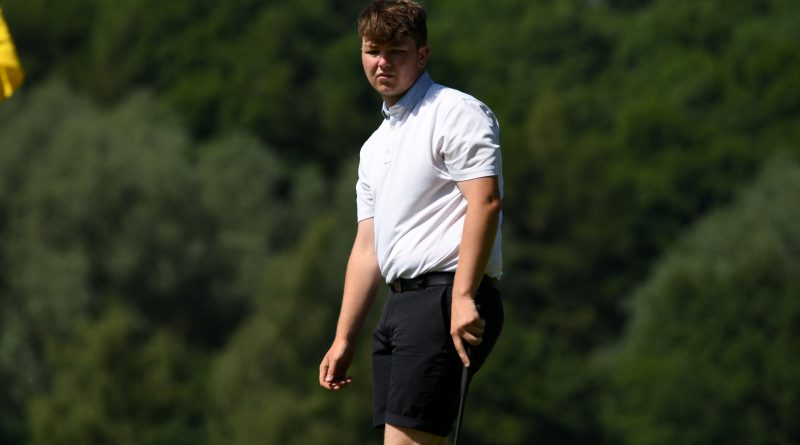 Pritchett was beaten in extra time by Jenson Forrester (Walsall) in the MGU Boys Closed Amateur Championship after shooting the joint-leading mark of 144 at Sandwell Park GC.

Darnell missed out in the MGU Under-21 Girls Championship at Stoke Rochford GC after the scratch handicapper carded scores of 78, 77 and 76 to finish joint-top with Lulu Leetham (Buckingham), before losing on the third additional hole.

Overstone Park’s Mark Stockdale was the highest Northamptonshire golfer in the men’s competition as he finished in a tie for third place with a 72-hole total of 276.

Despite missing the two-round cut, Northants County’s Oliver Pritchett, who is the brother of Joshua, had the consolation of winning the Andrew Hare Salver on the final day as he posted a one-under-par 71.