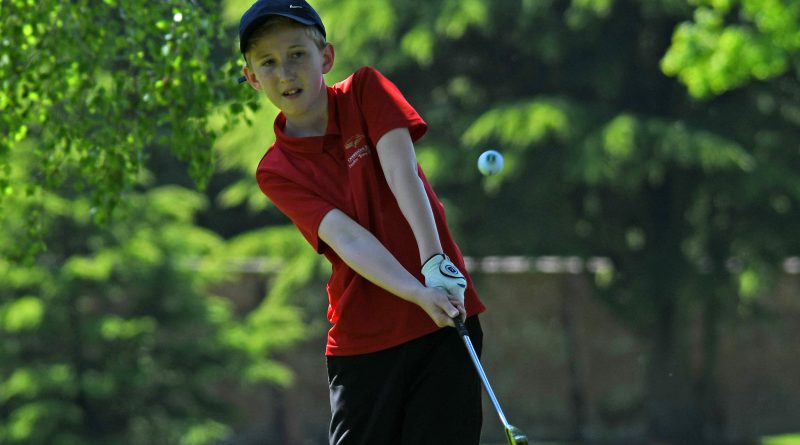 James Lord compiled the best net round of 69 in Overstone Park’s Junior Club Championships as he finished two ahead of Amy Nunn and William Nunn.

Alan Woodcock and Cathy Wiggins both shot net 68 to secure the men’s and ladies prizes respectively in the October Medal, Averil Sutcliffe won the Midweek Medal with a net 69, while Dave Watson smashed 40 points in the White Tee Stableford.

Gavin Symington collected first prizes on consecutive Saturdays at Priors Hall as he won the Champion of Champions title by one stroke with a net 72, before combining with Scott Gordon, Darren Buchan and Gavin Harding to clinch the Golden Wonder Invitational Texas Scramble.

Richard Glithero was successful in the Bogey Cup competition on countback from John McConnell after finishing three holes up.

Robert Goodall recorded a four-shot victory in the October Mid-week Medal from three players after bagging two birdies in the last six holes in a winning net 67.

Cray Birch beat the course at Rushden by three holes to secured first position in the Mid-week Bar/Bogey competition ahead of Ian Hamer (one down).

Mark McGrath’s team were successful in the American Greensomes event a few days later with 43 points as Kane Attley’s side finished runner-up on 41.

The October Midweek Stableford at Wellingborough saw a couple of 25-handicappers battling it out for the top prize as Graeme Atkinson (40 points) edged out Mick Matthews by one.

Georgia Sly bagged 37 points to win the Peterborough Milton Ladies October Stableford from Anne Edwards (36). Kai Raymond was successful in the Junior October with a net 77.