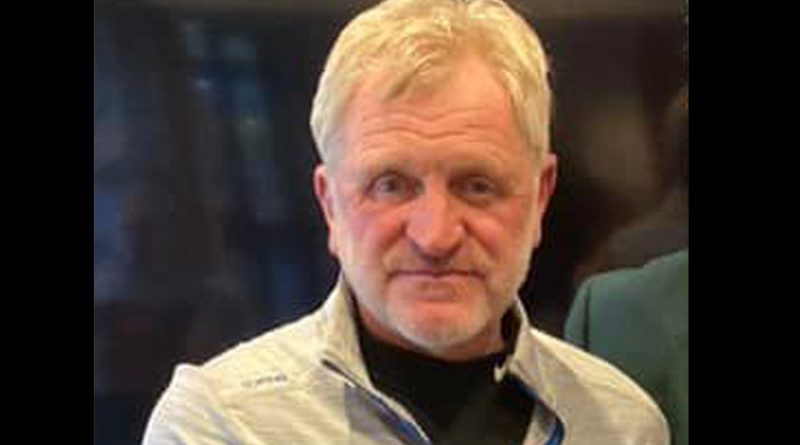 Steve Wade and Kim Davis combined to perfection in Kettering’s Rocket Foursomes competition as they smashed a winning total of 44 points.

In a field that included 108 golfers, the Mark Hastie’s team were runners-up on countback from new Vice Captain Bobby Henbury’s side on 41.

Nigel Thompson and David Simpson won the final mixed event of 2021 at Wellingborough after they bagged an impressive total of 46 points in the Boxing Day Competition.

High-handicapper Martin Swan shot the biggest tally of 42 points in the Yellow Tee Mid-Week Stableford at Overstone Park as he took the honours by three from Alistair Rowton and Tony Clewett.

Pritesh Shah was successful in the Weekend Stableford a few days earlier as a total of 41 points secured a slender victory from Brian Mapley (40).

Kulwinder Bagri’s net 68 sealed first prize in the Mid-week Medal at Rushden as he ended up three strokes clear of runner-up Ian Garley.

Mirian O’Reilly enjoyed an even more convincing victory in the Ladies Stableford on the same day as she bagged 19 points over nine holes to finish five ahead of Pam Digby and Eli Farrington.

Charles Frost was successful in the eighth week of the Winter League at Priors Hall after posting 25 points over 11 holes. Robert Muir won the previous week on countback from four others with 24.

Tom O’Donnell compiled the standout score in the seventh round of the Seniors Winter Eclectic as a total of 26 points lifted him two clear of Richard Smith.