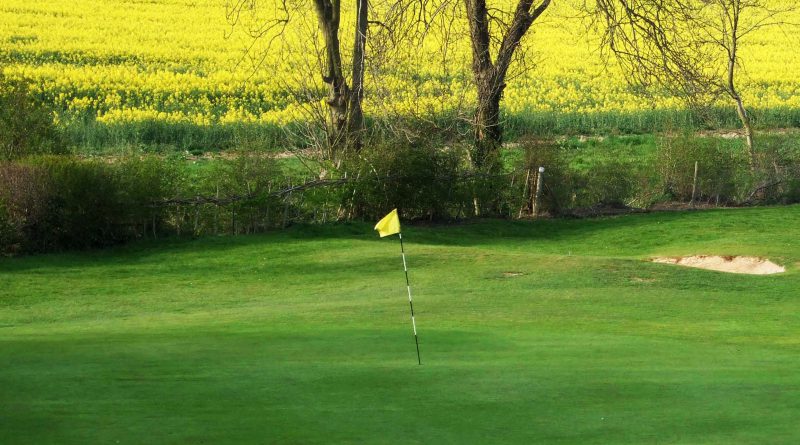 Jamie Ashcroft, Mark Thomas and Marcus Lewis were the three divisional winners of the March Stableford at Kettering.

Former club champion Ashcroft bagged 39 points to clinch the top section by two from Andrew Baker, while Thomas and Lewis both carded 41 in the second and third categories respectively.

Andrew MacDonald and Roz MacDonald were the pair to beat in the National Mixed Greensomes Competition at Overstone Park as they coped best in the difficult scoring conditions to post 36 points.

Peter Skerrett and Leomelia Davis (34) claimed second place on countback from
James Gardner and Michelle Nunn, with Colin White and Gill Hodgson missing out on a podium spot with the same score.

The quartet of Brendan Marley, Jeff Conisbee, Tony Blakey and Adam Geoghegan came out on top in the Priors Hall Texas Scramble after posting the leading mark of net 57.

High-handicapper Karen James was next on 36, Ellen Steel and Melanie Ross both shot 34, while Judith Chapman clinched the Nine-hole category with 17 points.