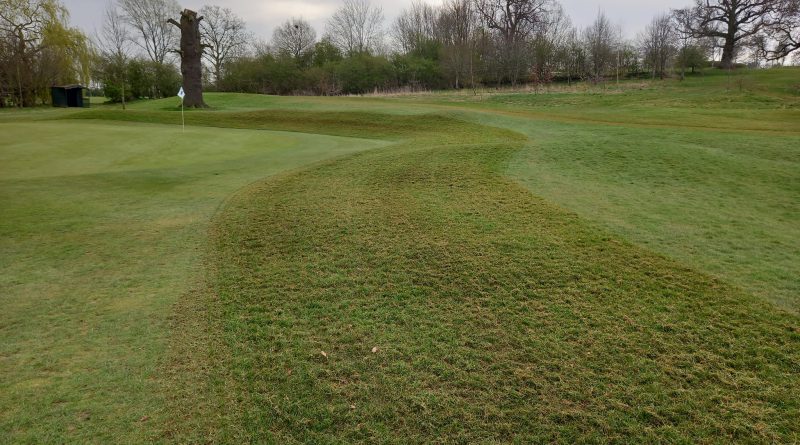 John Rocks was the man to play alongside at Wellingborough over the festive period as he won separate pairs competitions either side of the New Year.

In the Boxing Day Competition, he shot 43 points alongside Chris Ludwig to claim first prize on countback from runners-up Elliott West and Alonza Weekes and third-placed Andy Horn and Mark Johnson

John Ashton was his partner on New Year’s Day as Rocks clinched the Kelly Bowls title by three from Nigel Thompson and Richard Reynolds after bagging 40 points.

Paul Fennessy and Steven Smith were both victorious by a single point in the final two Priors Hall Winter League competitions last year.

Fennessy bagged an exceptional total of 28 points over 11 holes to edge out Tom O’Donnell in week six, before Smith got the better of Michael Greasley (25) a few days later.

The eighth round of the Seniors Winter Eclectic witnessed a convincing win from Gerry Cummins as his tally of 27 points lifted him five clear of two players.

Stephen Byrom’s good form over the outward stretch also proved crucial in the Seniors Midweek Medal a few days later as he parred the opening five holes on his way to a winning round of net 69.

Shaun Gant’s team came out on top in the last event at Rushden in 2022 as they won the Christmas Eve Scramble with a score of net 56. Rob Price’s side were runners-up on countback with 57.