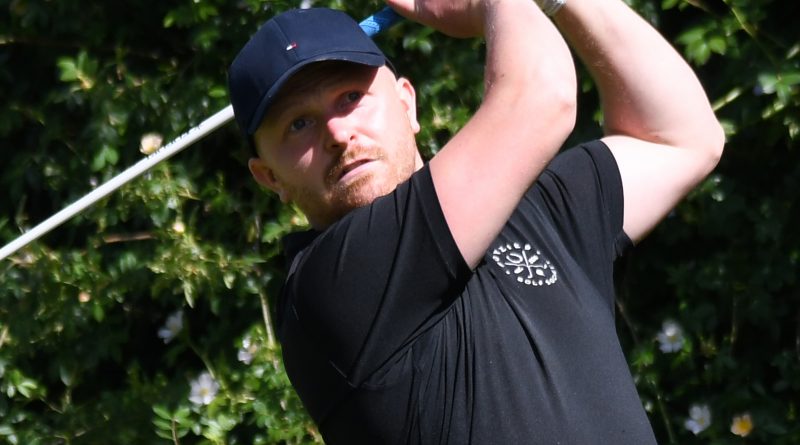 Anthony Lamond produced a flawless display in the seventh week of the Winter League at Priors Hall as he carded four gross birdies and seven pars over the 11-hole course to nudge one point clear of David Hughes (27).

The opening event of the Seniors Winter Eclectic in 2023 saw Graeme Thomson (26) claim top spot by two from Gerry Parton.

Mike Clarke snatched first prize in Overstone Park’s January Medal from fellow high-handicapper Roland Gray as he overturned a one-shot deficit with one hole to play, thanks to a gross birdie on the 18th hole in a round of net 64.

The ladies competition also witnessed a tight contest as Cathy Wiggins got the better of Gill Hodgson on countback with a 77.

Lorna Winfield and Helen Marriott were successful in Wellingborough’s Celebration of 2022 Competition as they finished ahead of runners-up Julie Beavan and Mel Ross in the opening ladies event of the year.

Round three of the Rushden Winter League saw four players compile the best score of 27 points as Brendan Close, Thomas Prowse and Michael Quincey carded that total in the Saturday Stableford, before Joe Evans matched the tally 24 hours later.