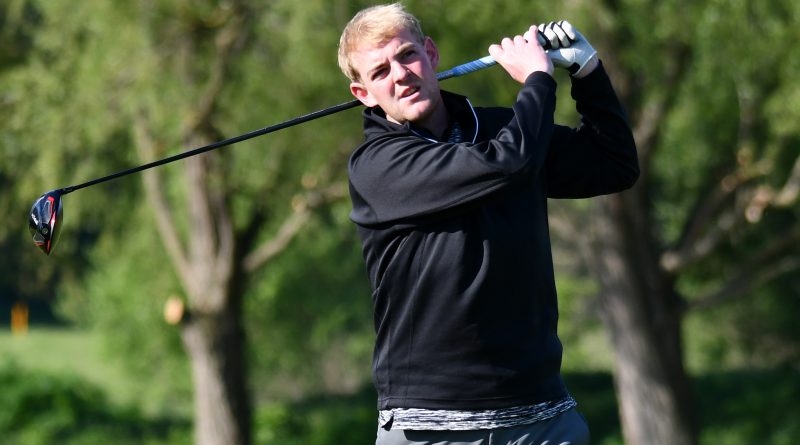 Matthew Reeve and Eleanor Hamilton took over as the new Junior Captains at Northampton as 27 youngsters took part in the Captain’s Drive-In Texas Scramble.

Despite the poor weather, Daniel Rees, Eva-Grace Parsons and Lila Bisset came out on top in the nine-hole event with the help of a trio of birdies on the closing three holes.

Josh Morris and Luke Chard carded the joint-lowest net round of 71 in the Staverton Park January Medal as they nudged one in front of Nick Smith.

Janet Lambdon (17 points) won the 10th Ladies Winter Series competition, while Trevor Tracey (20) and Charles Smedley (19) were successful in the opening Front and Back Nine Seniors Winter Series events of the year respectively.

David Tatton produced the outstanding round in the Hellidon Lakes January Medal as the 18-handicapper compiled a magnificent score of net 64 to finish six ahead of Duncan Childs, Darren Seaton and Chris Bass.

Two points was the margin of success for Robert Upton (36) from Joe Kingston in the ninth round of the Tigers Winter Merit League. Thomas Haydon was further point adrift in third.

Geoff Wileman and Matteo Decaro were successful in Kingsthorpe’s Bob Adey Classic as they earned a countback win over Dave Bandey and Danny Cramphorn after posting 45 points. Third place went to Neil Dunkley and Jonathan Riddle (44).

Craig Alcock edged out Andy Davids in the third Winter Medal at Daventry as a slightly better finish in a round of net 69 secured a countback victory. Ivan Lester was third on 71.

Vincent Enright and Olivia Barby were the team to beat in the opening Junior event of the year at Collingtree Park as they carded a total of 32 points over nine holes. The joint-best individual score was carded by Seb Welch and Leo Watson with 18.