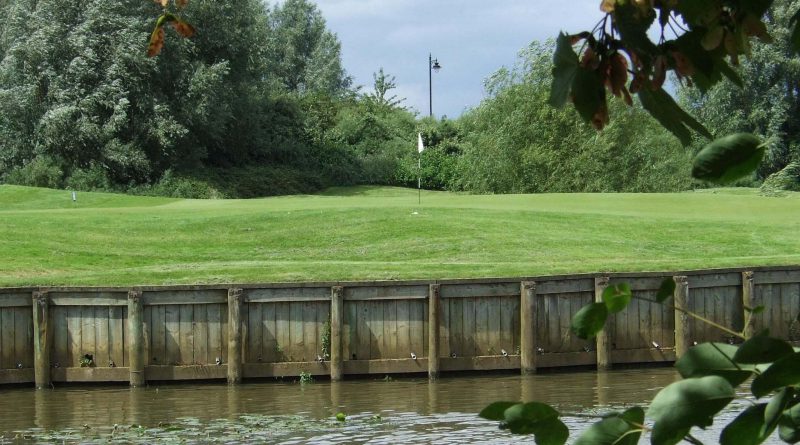 Jonathan Griffiths produced one of the standout performances of the year at Overstone Park in the May Yellow Tee Stableford as he smashed a magnificent winning tally of 45 points.

Despite blobbing both his opening holes, the 20-handicapper quickly found his best form as he parred 12 of next 16 holes to finish two points ahead of Damien Conyard.

Countback was required in the May White Tee Mid-Week Stableford as Melvin Hunter edged out Benn Kirkham after both carded 38 points.

Steve McCay birdied the 15th, 16th and 17th holes at Priors Hall to claim a four-shot victory from six players in the May Medal as the 11-handicapper posted a winning round of net 67.

Barrie Ball was also in excellent touch in the May Seniors Stableford as he bagged 43 points to secure top spot ahead of Paul Fennessy (42).

Richard Cole lifted the Senior’s Neal Shield at Rushden following a six-point success from Richard Hall and Paul Bewers (both 35).

Marc Benzie and Paul Hofman both came in with the leading tally of 38 points in the Izzard Stableford, while Anne Bewers won the latest Ladies Par Competition by one from Gill Mullaney.

Christopher Woolls carded the best score of 39 points in Kettering’s May Stableford as he squeezed one ahead of fellow mid-handicapper Lee Hughes and third division duo Peter Hood and Richard Chrich.

Countback was needed in the Ladies May Medal as Vera Carter held off the challenge of Cathy Kemp and Hema Patel on net 74.

John Briggs finished a couple of points clear of Robin Everard, Alun Rees, Neil Smith and Alan Smith (all 37) in the second Lonsdale event of the season at Wellingborough.

One shot was the margin of victory in the Woodcock Kirk Pairs Qualifier at Peterborough Milton as Conor Brennan and his partner got the better of John Crabtree and Ian Wytch with a net 69.