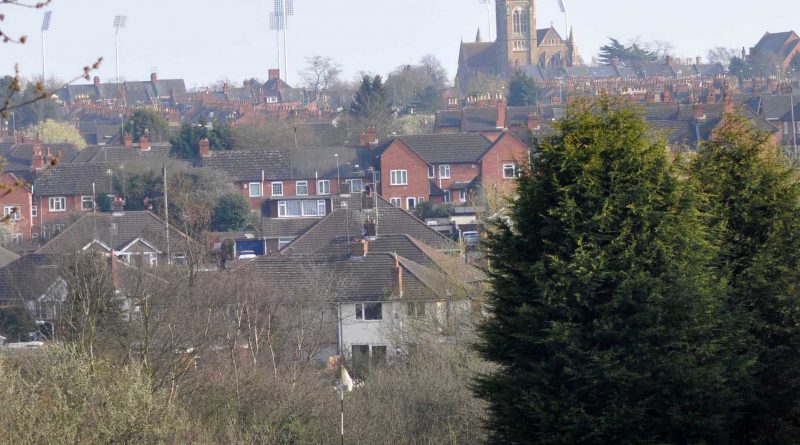 Mark Todkill’s brilliant net 65 sealed first place in the first Eclectic Medal of the season at Kingsthorpe as the 12-handicapper finished two ahead of Paul Tupai. Teenager Harry Withrington was third on 70.

Bob Wright was successful in the Seniors Scottish Open by one from Alan Sharp and Robin Chapman (both 36 points).

Matthew Barnes came close to a double in May Mid-week Stablefords at Whittlebury Park as he won the nine-hole competition, before finishing runner-up to Andy Thomas in the 18-hole event a few days later.

Alan Mustoe was successful in the latest 9 O’Clock Club competition as his tally of 39 points secured the West Park Trophy by one from Stephen Pendlebury.

Forty one points was the leading tally in the Hellidon Lakes May Stableford as Joe Haynes finished two clear of fellow mid-handicappers Sam Wade and Malcolm Gregory. Joe Kingston (37) and Graham Newport (38) won the first and third divisions respectively.

Net 63 led the way in the Collingtree Park Seniors May Medal as David Combes took the plaudits by two from Bams Abila, with Tony Schomberg a further stroke adrift in third.

Phil Jelfs clinched the Maurice McElroy Memorial Trophy as his tally of 40 points was two more than Darren Taylor could manage at Daventry. Third place went to David Clark (36).

A gross birdie on Farthingstone’s opening hole sent Peter Butterwick on the way to victory in the Wilf Trophy as his eventual total of 35 points secured a narrow win from Michael Albone, David Malings and Steve Roberts.

James McIntyre’s 38 points were sufficient to bag first position in Staverton Park’s May Stableford as he edged one ahead of Greg Young and Michael Canning.