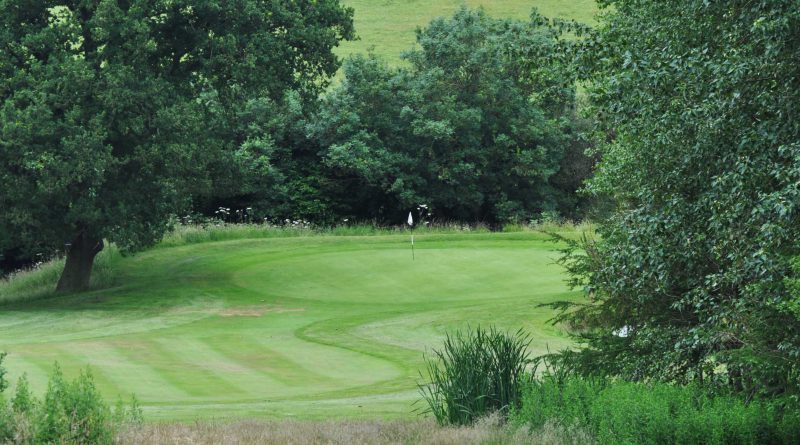 Richard French held his nerve over 36 holes at Hellidon Lakes to clinch the Roxburgh House Cup by one stroke from Paul King.

After shooting an opening net 65 to lead by a couple of shots, French carded 72 in the second round to grab the honours, with Chris Benwell (139) taking third on the back of a brilliant closing net 64.

Dennis Burton and Darren Welsh both finished two clear of their respective fields in September events as the former won the Mid-week Medal with a net 66, while the latter took the Weekend Stableford on 40 points.

Thomas Piercey, Elijah Woodward, Darren Cope and Adam Malin were the team to catch on RJN Charity Day at Kingsthorpe as they bagged an impressive total of 90 points. Neil Dunkley’s team finished one off the pace in second position.

The Seniors British Open a few days earlier witnessed a comfortable win for Don Burnhope as his tally of 42 points was six more than runner-up Bob Lees could shoot.

Joanne De Waele continued her fine run of form as she lifted the Winter Cup at Whittlebury Park with a score of 39 points.

Fresh from her victory in the NGL Ladies Charity Medal just 24 hours earlier, De Waele produced another confident display as she finished one ahead of Michael Harrison in the SNAGS competition.

In the latest 9 O’Clock Club competition, a net 70 from Ian Oliver was sufficient to claim top spot as he won the September Medal by three from Geoffrey Westgarth and Alan Mustoe.

Peter Trueman’s team were successful in the M.A. Reed Trophy at Staverton Park as they won the Greensomes competition on countback from the teams led by Joe Spittlehouse and David Taylor respectively with 43 points.

In the Seniors September Stableford, Colin Barnsley’s nine-hole tally of 18 points secured first position by one from Graham Jefferies.

Countback was required to decide the winner of the Ellis Price Memorial Trophy at Daventry as Mick Wratten got the better of Lawrence Hughes with 37 points.

Ian Bayliss leads the way in the Summer Order of Merit at Farthingstone as he holds a 11-point advantage from Michael Albone with an aggregate total of 96. David Malings sits third on 82.