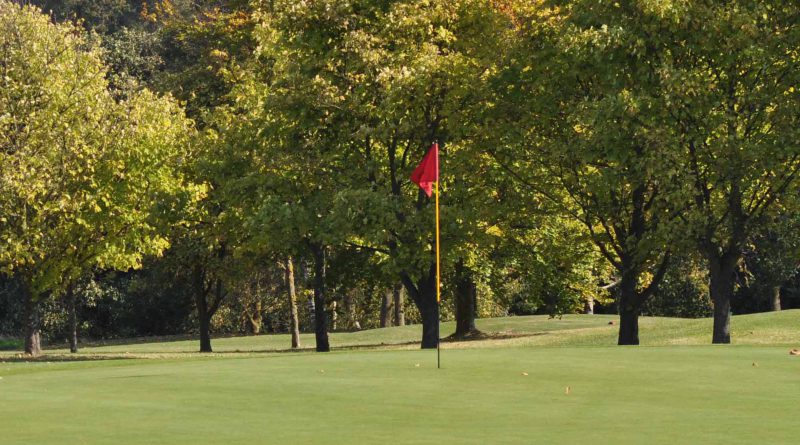 Paul Hasler’s 42 points led the way in the Seniors October Stableford at Staverton Park as he finished two ahead of Brian Coleman, with Ray Smith in third on 38.

Granville Holmes was successful in the latest Seniors Over-75s nine-hole competition on countback from Geoff Millidge, while Maureen Hawkins won the Ladies Wear Pink Charity Social by one from Denise Aitchison.

Countback was required in Farthingstone’s Autumn Bash as Glen Moore edged out Paul Coley after both came in with the best tally of 38 points.

Two strokes was the margin of victory in the October Medal at Kingsthorpe as Carl Jonas (net 64) took the individual plaudits from Simon Kerr, Lee O’Connor, Dave Hill, Wayne Baxter and David Garfield.