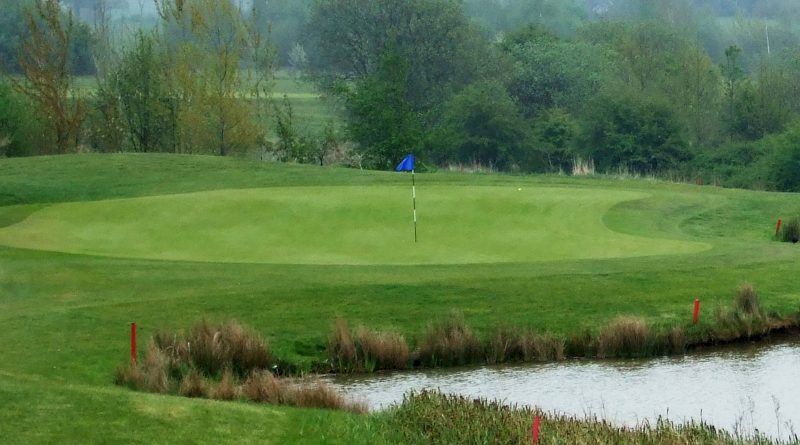 Fifty one points was a magnificent winning total in the second round of Whittlebury Park’s Bruton Plate Winter League as Ian Evans and Simon Miller claimed the plaudits by two from Richard Euerby and Adam Huckle.

In the Ladies Nine-hole Stableford, played on the same day, Danielle Edwards enjoyed a convincing win as her tally of 21 points was three more than Tracey Mann could manage.

Paul White clinched first prize in the Staverton Park November Stableford as a tally of 39 points lifted him one ahead of Alexander Hood, with Luke Mailey a further point off the pace.

Charles Pask needed countback to get the better of Mike Grey in the Seniors Back Nine Stableford after both players shot 22 points.

Forty five points was the winning total in the Greensomes competition at Kingsthorpe as Adam Malin and Thomas Piercey grabbed the honours in the second week of the Winter League. Rob Cary and Neil Dunkley finished runners-up on 44.

Steve Trotman was successful in the seventh event of the Tigers Winter Merit League at Hellidon Lakes as his round of 42 points pushed him one clear of Roy Trim, with Dante Serra in third on 38.